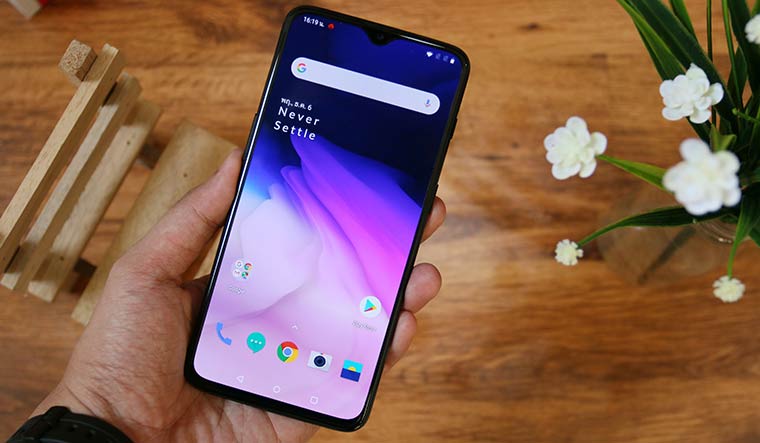 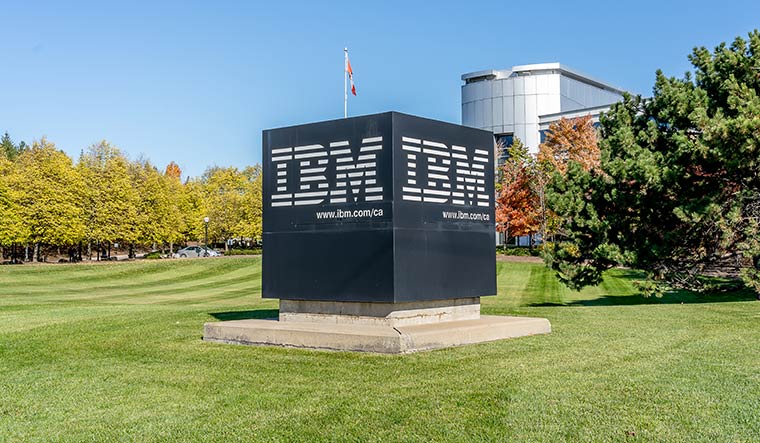 IBM is facing several lawsuits accusing it of firing older workers, including a class-action case and individual civil suits. According to a deposition from a former vice president, the company has fired a lakh employees in the past few years in an effort to boost its appeal to millennials and appear to be as “trendy” as Amazon and Google.

Once the world's largest tech company, IBM of late has been struggling with shrinking revenue owing to its late entry into cloud-computing and mobile-tech. It has fired thousands in the US and Canada in an effort to cut costs and realign workforce. IBM has 3,50,600 workers at the end of 2018, 19 per cent less than 2013. 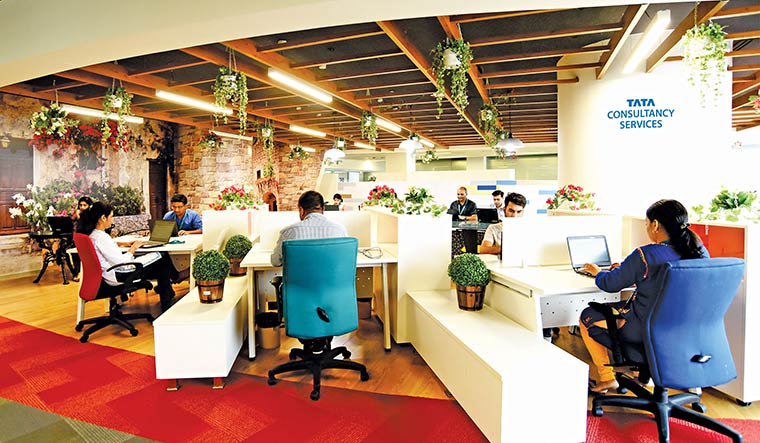 Indian IT companies contributed $57.2 billion to the GDP of the US in 2017, according to Harsh Vardhan Shringla, India's ambassador to the US. India-based global IT services companies employ more than 1,75,000 workers in the US, accounting for 8.4 per cent of employment in the segment. 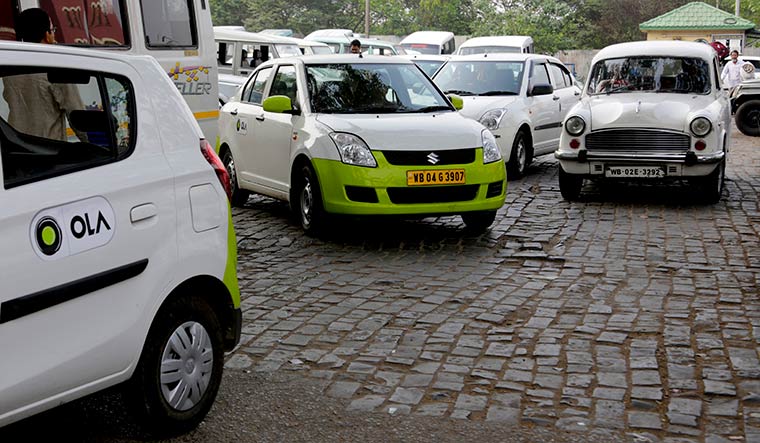 The amendments to the Motor Vehicles Act will give the Centre power to regulate taxi hailing services such as Uber and Ola. The new rules are expected to make them more compliant in safety, passenger comfort and fair pricing. The government has recognised and defined taxi aggregators as digital intermediaries or marketplaces that can be used by passengers to connect with a driver for transportation. The earlier law, Motor Vehicles Act, 1988, did not recognise cab aggregators as separate entities | AP

Around 15 crore workers will be enrolled by the Union government into its flagship pension scheme Pradhan Mantri Shram Yogi Maan-dhan in the next three years. Labour secretary Hiralal Samariya said a sizeable portion of beneficiaries will be construction workers, and even agriculture workers and self-employed retailers could be a part of the scheme. 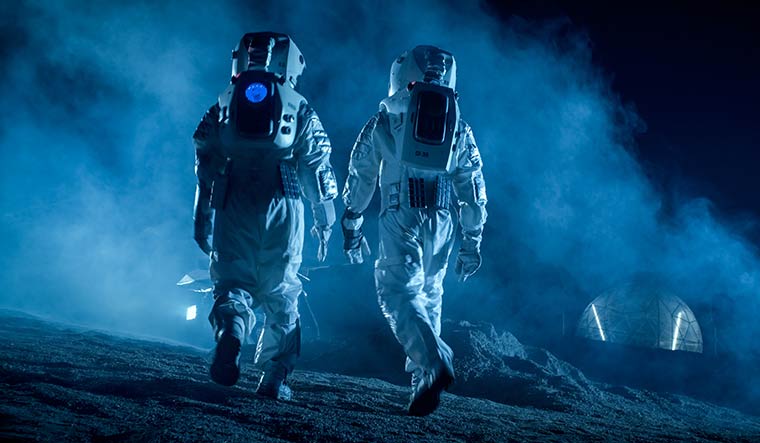 Nasa will partner with 13 companies, including Jeff Bezos's Blue Origin and Elon Musk's SpaceX, to land humans on the moon by 2024. These companies will provide free expertise, facilities, hardware and software to Nasa. The project will cost $30 billion, around the same as the Apollo 11 after factoring in inflation.

Subhash Chandra’s Essel Group has reached an agreement to sell a 11 per cent stake in its flagship media company, Zee Entertainment Enterprises Ltd, to the US-based Invesco-Oppenheimer Developing Markets Fund. Zee is valued up to Rs4,224 crore. Essel will use the money to pay off a part of its loans worth Rs13,000 crore so that it can avert a looming default of Rs7,000 crore of payments to mutual fund investors in September. A statement said “The group had initiated the process of divesting its key assets, with an aim to repay all the lenders by September 2019.”