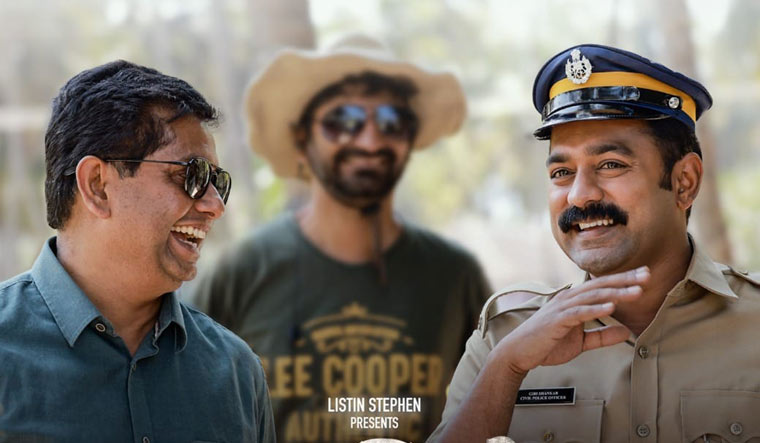 Mollyood thriller maker Jeethu Joseph is back with another gripping mystery with Kooman after the stupendous successes of the Drishyam series and the watchable 12th Man.

Set in the backdrop of a small village, Kooman is the journey of a lower-ranking police officer, Giri Shanker (Asif Ali), told through a suspenseful tale. Giri might come across as a calm and intelligent officer, but soon you realize that beneath the serene facade is a shady, vengeful man. As the movie progresses, he emerges as a problem solver. The imperfect and insecure cops that he presents in Kooman remind one of another Jeethu Joseph film, Memories.

A few untoward incidents happening in the police station vicinity of Mangaadu village disturb people in the area and the cops are forced to come up with ways to solve it. The internal politics of the station also becomes a focal point and play a major role in the transformation of the protagonist.

Asif Ali comes up with a brilliant performance. He brings out varying shades of a man who the audience may hate and feel pity for in equal measures. Even as the director tells a suspenseful crime story, he also makes a few observations relevant today.

Like Drishyam, there is a tea shop where many character interactions, of people who are interconnected, take place. Even though Krishnaprasad’s script tries to narrate the tale unpredictably, the end isn't nearly as shocking as one wants it to be. Nonetheless, it is a neatly woven mystery, enough to satisfy the thriller enthusiast in you.