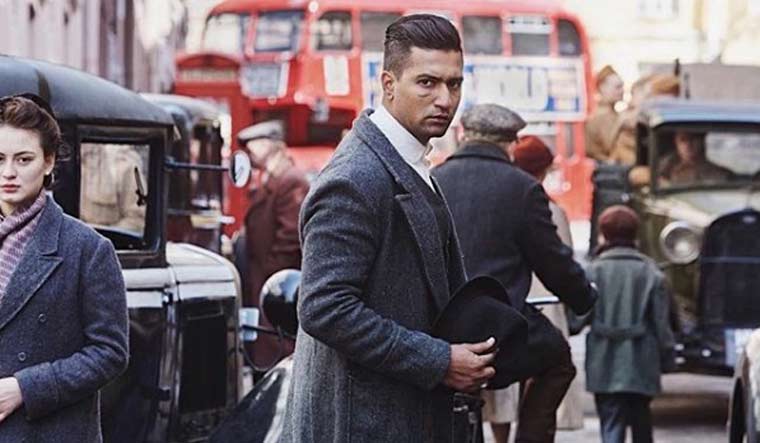 Biopics are not new in Bollywood—some were loved while some crashed at the box office. But what went wrong? Was the story not worth it or couldn't the audience connect with the cast? The reason could be that some of these fail to hold the interest of the viewer considering the fact that real-life stories behind most biopics maybe already known. For biopics, the real challenge lies in the detailing and how history is reinterpreted onscreen.

Shoojit Sircar’s latest directorial Sardar Udham that revolves around Indian revolutionary Udham Singh (Vicky Kaushal) lights up a fire in every heart. Udham's determination to avenge the brutal deaths of his people after witnessing the Jallianwala Bagh massacre pushes him to assasinate Michael O’Dwyer, former Lt. governor of Punjab.

Juggling between Udham's past and present, the film reveals different sides of his personality. It not only portrays the protagonist as a revolutionary but also gives us a glimpse of his love life with Shruti Tiwary (Banita Sandhu) and friendship with Bhagat Singh (Amol Parashar). Late actor Irrfan Khan, who was set to play Udham, was the perfect choice to essay a character whose eyes speak louder than words. Vicky, who had big shoes to fill, has proven his versatility by playing Udham— one of the most challenging roles of his career so far. The other actors like Banita , Amol , Shaun Scott, Kirsty Averton and Stephen Hogan have delivered praisewrothy performances.

Even though the film has no songs, it flows perfectly with six instrumental tracks composed by Shantanu Moitra that depict different phases of Udham's life.

For the biopic of a revolutionary, the film does not throw punch dialogoues or the over-used trope of jingoism. Instead, Sircar takes the viewer smoothly, yet painfully, through the turbulent life of a revolutionary who proudly used the name Ram Mohammad Singh Azad. The name signifies the three main religions in Punjab, followed by‘Azad’ (freedom).

Udham's transformation from a 20-year-old boy who witnesses a merciless massacre, to a man who boldly stands alone in front of hundreds to fight injustice, is powerful. Though controversial, he created his own mark in the history of independence which is glorified by many.

The movie is produced by Rising Sun Films in collaboration with Kino Works.