Exploring the hospitality industry bloom, from Watson's to Oyo 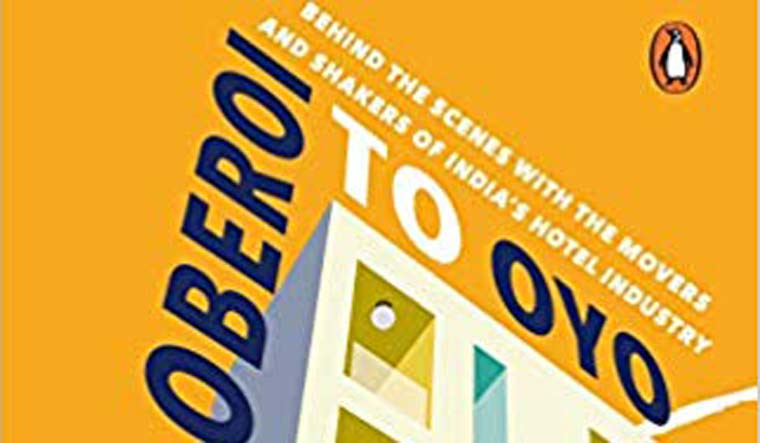 Taj Mahal Palace Hotel in Mumbai may be India's go-to gold standard when it comes to a landmark luxury hotel, but it really wasn't the first. India's first ever hotel was Spence's in Kolkata (then Calcutta), which opened way back in 1830. Many reckon it could have been the first hotel in Asia as well, with famous visitors like Jules Verne, author of the classic 20,000 Leagues Under The Sea. Years before JRD Tata opened Taj in 1903 there was actually the whites-only Watson's Hotel in Mumbai's Esplanade, replete with ornate Victorian architecture, card and billiards rooms, India's first steam-powered lift, English waitresses in the ballrooms and luxury even beyond the then-European levels. The tales of how JRD thought of starting an Indian luxury hotel after being denied entry to the 'whites only' Watson's is probably just a popular myth.

These captivating nuggets form only a juicy appetiser as one checks in to a journey deep into the recesses of India's massive, yet rather amorphous hotel industry in the just-launched book From 'Oberoi to Oyo' by Chitra Narayanan. And yes, it is so much more than a historical journey into India's chequered hotel industry.

Naryanan, a Delhi-based journalist, pulls in her years of experience reporting on the hospitality industry into this book, detailing right from the origins of boarding and lodging in the country, how hotel chains came up sporadically more by accident than by design in the hesitant post-Independence years, the post-liberalisation boom when international chains came aggressively marching in, and how new economy brainchilds like online travel portals and the likes of Ritesh Agarwal's Oyo upended the market after the turn of the century.

While there are a plethora of books on Indian food, most books on hotels in India have generally had a narrow focus, either singing paeans to one of the 'big three '(the three traditional local biggies, Taj, Oberoi and ITC) or coffee table extravaganzas captivated on the luxury or design specifics. Narayanan's attempt, on the other hand, is expansive and ambitious in its scope, even while sounding observant and matter-of-fact in a straight-forward, unpretentious manner. Her frills come from cool facts, details of owners, companies, how the business works, the ancillary players, the trends and innovations that have shaped the field and what we may look forward. It is a pocketbook of resource that every hotel industry professional, or hospitality institute student, should do well to ruffle through.

At some points, Narayanan's greatest strength, her years of up close coverage of the very same industry, becomes her handicap, too. Her writing style often tends to slip into the arena of 'pink paper reportage' rather than racy storytelling one would have expected in a paperback. While the historical gems about Watson's, the early Calcutta hotels and what room tariffs were when present-day Taj Connemara in Chennai originally opened in 1854 (Rs 10 with breakfast and Rs 17.80 inclusive of all meals) do enchant, they are too few and far in between, as she oft tends to take refuge in hard facts, figures and news-style interviews to put her point across, rather than anecdotes or behind-the-scenes peek. A small peeve about an otherwise detailed read that would delight anyone curious about the nuts and bolts of one of the more glamorous industries around that fascinates all of us at one point or the other.

Title: From Oberoi To Oyo: Behind the scenes with the movers and shakers of India's hotel industry