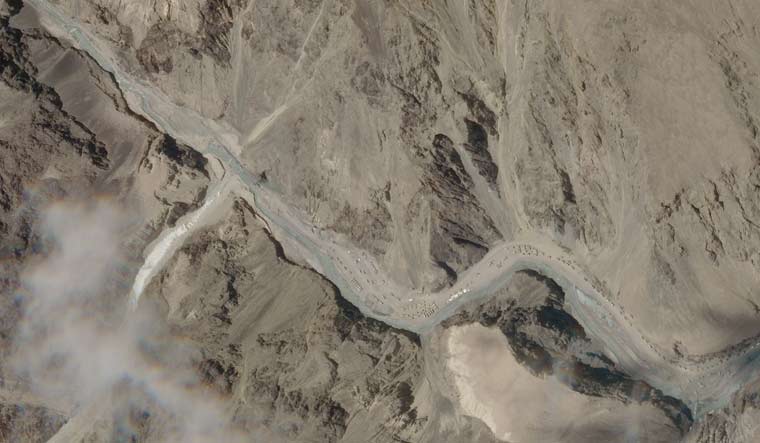 What happened in Galwan Valley

The clash at Galwan was triggered after India asked Chinese soldiers to dismantle a surveillance post they built on the Indian side of the Line of Actual Control. PTI reported a small group of Chinese personnel present at the camp reacted angrily to the objections of the Indian Army’s patrolling team but soon retreated to the Chinese side of the LAC. They returned shortly after with more troops, wearing protective gear and armed with stones, nail-studded sticks, iron rods and clubs and confronted the Indian personnel.