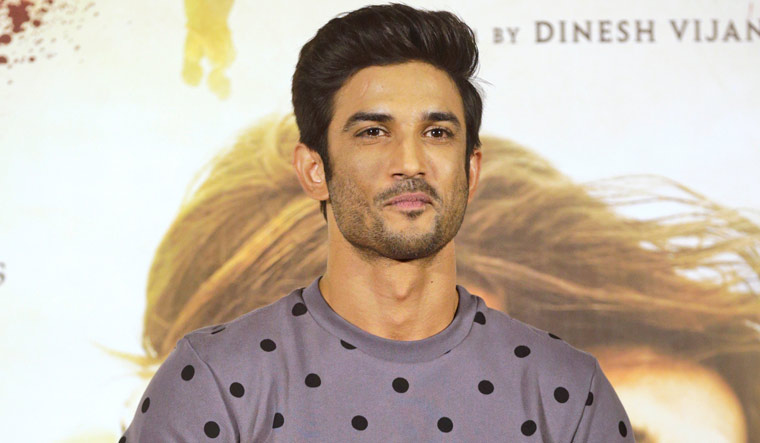 How Sushant Singh's death opened a Pandora's Box in Bollywood

Sushant Singh Rajput's death has been a trigger of sorts with skeletons tumbling out of the Bollywood closet over the past few days. After Sushant Singh's death, a host of well-known actors and filmmakers have opened up about the hierarchy in Bollywood or the 'privilege club' and how hard it is for an outsider to make it into the industry.

On Thursday, a lawyer filed a case against Bollywood biggies including Salman Khan, Karan Johar, Sanjay Leela Bhansali, and Ekta Kapoor in a Bihar court, in connection to Sushant's suicide. 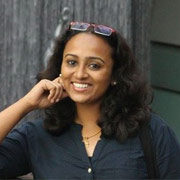