Five killed, ten injured in shooting at a market in Iran

It was not immediately clear what motivated the attacks 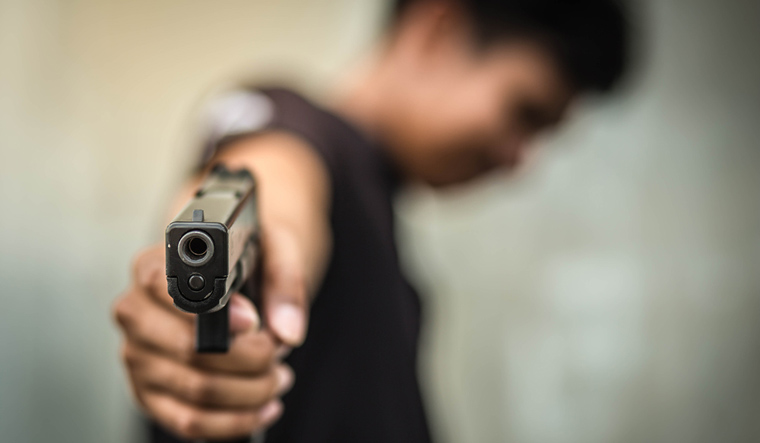 Five people were killed and 10 injured in a shooting attack at a market in the southwestern Iranian city of Izeh. In a separate incident, two members of Iran's paramilitary Basij were shot dead in the central city of Isfahan, according to the state-run IRNA news agency. In both attacks, the gunmen were reportedly riding motorcycles.

It was not immediately clear what motivated the attacks or if they were linked to the nationwide protests that have convulsed Iran over the past two months.

In the shooting incident in the market, three young men, one nine-year-old girl and a 45-year-old woman were killed. A search has been launched to identify and arrest those behind the attacks. No group has claimed the attacks yet. The assailants in the market incident were armed with Kalashnikov rifles.

State TV reported groups of protesters had gathered in different parts of Izeh late on Wednesday, chanting anti-government slogans and hurling rocks at police, who fired tear gas to disperse them.

Protests began after 22-year-old Mahsa Amini died in police custody on September 16. She was detained for flouting the country's strict hijab laws. The protests have since escalated and protesters are calling for Iran's ruling clerics to step down.

Last month there was a shooting at a major Shiite shrine that killed over a dozen people. The attack was claimed by Islamic State.