Challenging BRI: Why US, EU are pitching an alternative to Chinese ‘hidden debts’ 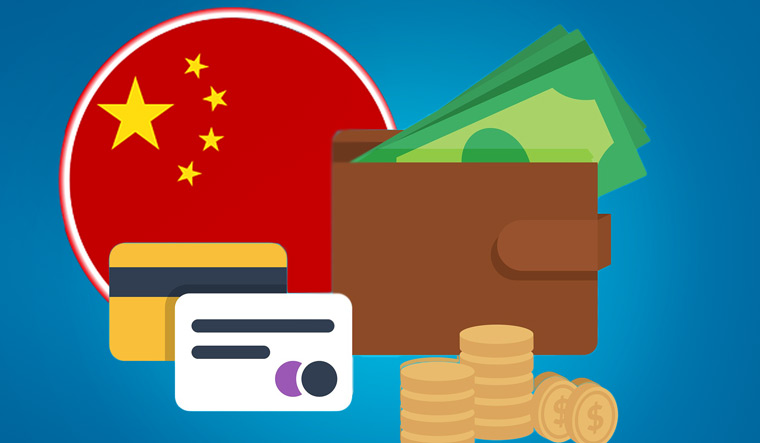 A third of Laos' GDP: This is the estimated extent of the “hidden debts” from the China-Laos Railway, connecting the South East Asian country’s capital Vientiane with the Chinese border town of Boten. A part of China’s Belt and Road Initiative (BRI), the $5.9 billion project saw a 1,035 km line open this week to cargo but no regular passengers, due to anti-pandemic travel curbs.

The railway will generate very positive economic returns for China and possibly other countries, but it is harder to see exactly what the economic benefits are going to be for Laos, Scott Morris of the Center for Global Development in Washington, told AP.

With only 21 stations in Laos, the line is designed to serve Chinese needs to reach foreign ports quickly, Morris said. He said a railway to serve mostly rural Laos would have more stations to connect farmers to markets.

“This is essentially a Chinese public infrastructure project that happens to exist in another country," he said.

AidData, a research unit of William & Mary university in Virginia, USA, looked at 13,427 projects worth $843 billion across 165 countries in every major world region over an 18-year period. It found that China outspends the US and other major powers on a 2-to-1 basis or more, with a 31-to-1 ratio of loans to grants and a 9-1 ratio of other official flows (OOF) to official development assistance (ODA).

Such examples have grown criticism and opposition to China’s ambitious plan to link the world with a new Silk Road. And rivals have been quick to swoop in.

The plan, known as the Global Gateway, promises to mobilise up to $340 billion between 2021 and 2027 for modern infrastructure projects outside the EU, covering items such as fibre optic cables, clean transport corridors and clean power transmission.

Playing down the likely challenge, a wary China on Thursday extended a guarded response, saying the two initiatives can complement each other to enhance global connectivity.

But Global Gateway is just the second rival connectivity project to compete with China's multi-billion BRI. US President Joe Biden unveiled his global infrastructure the Build Back Better World (B3W) at the G7 summit in June this year with the goal of creating a values-driven, high-standard, and transparent infrastructure partnership to help finance projects in developing countries.

Since the start of the pandemic, the US and its allies have led calls to diversify global supply chains. The White House accused China of using state-led, non-market interventions to capture “large portions of value chains in several critical minerals and materials necessary for national and economic security”.

From semiconductors to large-capacity batteries, critical minerals, pharmaceuticals and APIs, the Biden administration has sought to diversify its supply chains.

Under Build Back Better, the US plans to invest in 5-10 large infrastructure projects around the world, alongside other as part of a broader G-7 initiative to counter the BRI. The G-7 B3W initiative aims to narrow the $40 trillion infrastructure investment that developing countries will need by 2035 and provide an alternative to problematic lending practices by China, officials told Reuters.

But is one debt better than the other?

The Paris Club, an informal grouping of major lending economies largely from the Global North, was for decades the dominant lender to developing countries, until China stepped in to replace them. The grouping’s “Common Framework for Debt Treatments beyond the DSSI’ was launched in November 2020, to better help developing nations extend and restructure unsustainable debts owed. 2020 saw low-income countries’ debt rise 12 per cent to $860 billion. But so far, only three countries have applied for it.