Explained: The new Schengen entry system for non-EU travellers from 2022

The rules will govern travellers coming from outside EU 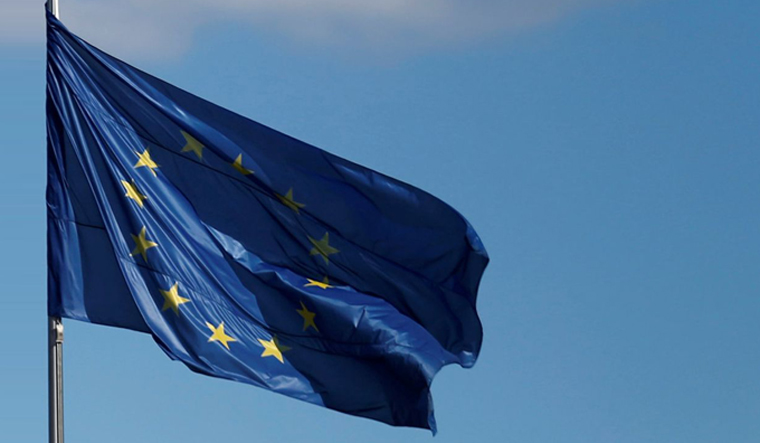 As part of border enforcement tightening and modernisation, the European Union will bring into play from 2022 the Entry-Exit System (EES) which will govern entry and exit procedures along external Schengen borders. The rules will govern travellers coming from outside EU—like US, Britain or India—rather than travels within the EU borders, say from France to Italy. The details of the entry-exit systems have been published here, here and here.

The EES is expected to use technologies like biometric scanners and meticulously maintained records of entry and exit, that will stress on the duration of your stay in the continent—people overstaying visas is a big problem in the EU. The process will be entirely digitised, getting rid of the physical stamping procedures that are currently prevalent. However, the EES will not apply to non-EU nationals who are currently residents in the Schengen Zone.

The EES should be read in conjunction with the European Travel Information and Authorisation System (ETIAS) system that will exist for countries like the US and the UK. Under the ETIAS, travellers will have to pay seven euros for an online application for entrance to the Schengen Zone. However, as Euro News reports, the European Commission had said this will have “minimal effect” on people travelling to Europe. "It should take only a matter of minutes to fill out the form—which will require biometric passport information and travel details, as well as some basic security questions. But travellers are advised to apply at least 72 hours before they need it just in case of any delays," according to the report.

The number of people trying to enter Europe without authorisation has risen significantly this year to surpass migrant border crossing figures from 2019, before restrictions imposed to combat the COVID-19 pandemic severely limited travel, the European Union's border and coast guard said. Frontex said in a statement that 1,60,000 illegal border crossings were recorded in the first 10 months of this year, up 70 per cent compared to the same period in 2020 and 45 per cent more than in 2019. The biggest rise was at the EU's eastern borders, in the Balkans region and via central Mediterranean Sea crossings.

Almost 8,000 people most of them Iraqis, Afghans and Syrians entered through the EU's eastern frontier; a 15-fold increase over 2020, the agency said. Crossings from Belarus hit a peak of more than 3,200 in July, but had dropped to over 600 by October. Frontex said that while high level frictions between the EU and the Belarusian regime continue, countries neighbouring Belarus have significantly strengthened their border-control measures under exceptional states of emergency, and that this has stopped people moving across in large numbers.