'These are not rules but a religious guideline,' a ministry spokesperson said 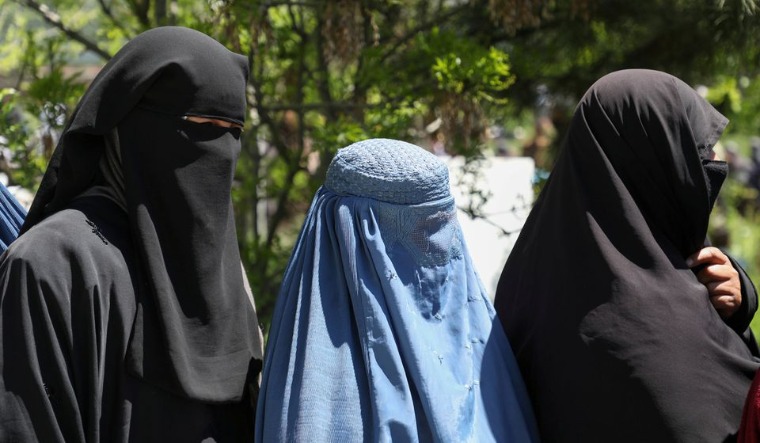 The Taliban, on Sunday, has banned shows featuring women actors from being aired on television. The extremist group that took over Afghanistan in August also called for a ban on content that went against Islamic values.

‘’These are not rules but a religious guideline," Hakif Mohajir, a spokesperson for the ministry, told AFP.

Comedy shows with content that might insult the religion will also be banned, the BBC reported. Leaders of the group also insisted that women reporters wear hijabs or cover their heads while reporting or anchoring.

According to a member of a journalists’ organisation in Afghanistan, Hujjatullah Mujaddedi said the new guidelines were impractical and would force broadcasters to shut down.

Other rules the group have devised include footage of men showing intimate parts of the body is prohibited. Foreign films that promote foreign cultural values should not be broadcast.

In September, the Taliban prohibited girls from returning to school.