Who is Lauren Simons, an 11-year-old, the second youngest graduate in the world

Simons received his high school diploma when he was eight 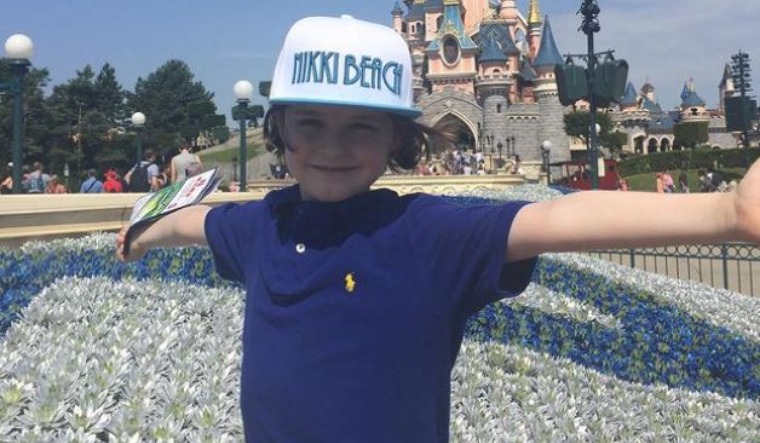 Lauren Simons, an 11-year-old boy earned a bachelor's degree in physics from the University of Antwerp, becoming the second-youngest graduate in the world. The title of the world’s youngest graduate is held by Michael Kearny, who graduated at age 10 in 1994.

“Simons has been studying for his bachelor’s degree in physics since March 2020, and he now graduated with 85 per cent, which is the highest distinction,” said an Antwerp University spokesperson told Brussels Times.

“This year, he also took some courses from the master’s programme. After the summer, he will officially start his master’s degree,” the spokesperson said. Simons will also be working on getting a PhD at the same time.

The child prodigy said he wanted to know everything about classical mechanics and quantum physics right away. Simons has said that his goal is to make humans immortal. “I want to be able to replace as many body parts as possible with mechanical parts. I have mapped out a path to get there.”

Simons, who has previously studied at UGent had also attained credits from Eindhoven University, but, dropped out in 2019 due to disagreements with the university. Simons parents wanted him to be the first university graduate under 10, for which Simons would have to graduate before his birthday on December 26. But the university said that Simons needed to complete many more exams before he could graduate. His parents refused the University’s proposed timeline for Simons to graduate by mid-2020.