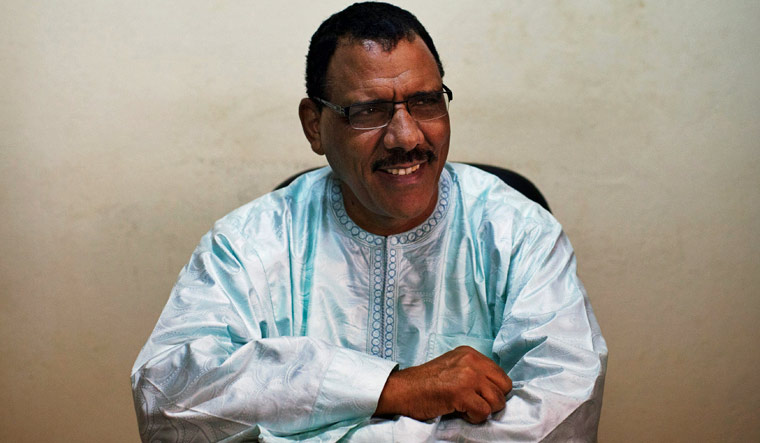 Gunmen on motorcycles attacked several villages near Niger's troubled border with Mali, leaving at least 137 people dead. The government called it the deadliest violence to strike the nation in recent memory.

Niger has seen an escalation in attacks by jihadists in recent weeks. The attack comes within 24 hours of Mohammed Bazoum being confirmed as the country's new president. Bazoum is due to take office on April 2. In the shooting that took place on Sunday, the villages of Intazayene, Bakorat and Wistane were attacked.

Niger has been riddled with violent incidents since 2017; events leading up to instability began around 2010.

In January, at least 100 people were killed in the western villages of Tchombangou and Zaroumdareye, the same day that Niger announced the presidential election would go to a second-round on February 21, an AP report reads. No group has claimed responsibility for the attacks. In August 2020, eight, including six French aid workers were killed in a similar shooting by attackers on motorcycles. On March 15 2021, 60 people were killed in the Taliberi region by terrorists.


Niger, the world's poorest nation and neighbouring Burkina Faso and Mali are battling the spread of deadly extremist violence from groups like the Islamic State and al-Qaida. These groups have killed thousands of people and displaced hundreds of thousands.