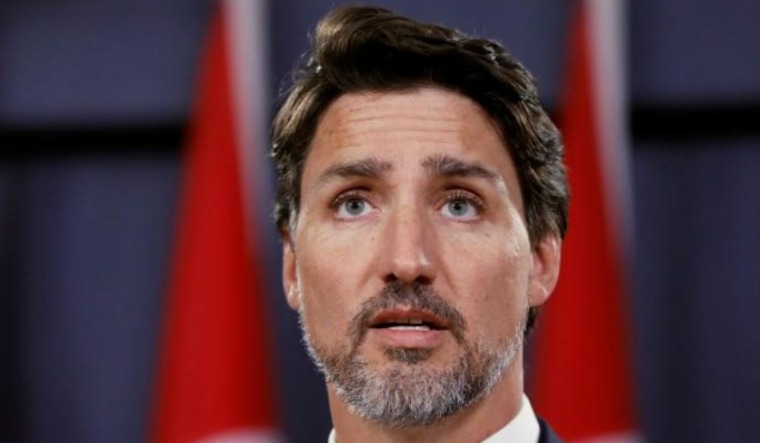 In an embarrassment for the Justin Trudeau government in Canada, media outlets in the country have reported the prime minister was upset with a move to cancel military exercises with China last year.

Two Canadian media outlets, The Globe and Mail and Rebel Media, on Wednesday published excerpts from "top secret" documents about the exercises.

According to the documents, General Jonathan Vance, the chief of Canada's defence staff, decided to cancel military exercises scheduled with personnel of the People's Liberation Army (PLA) in the winter of 2019.

The move was attributed to China's arrest of two Canadian citizens, which was prompted by Canada arresting Meng Wanzhou, an executive of Huawei, the Chinese electronics and communications giant.

Canada's Department of Global Affairs, the country's foreign ministry, responded to the cancellation of the military exercises with China by stating, “Given the heightened scrutiny, any decision by Canada to reduce/cut ties should be carefully considered to avoid sending any unhelpful or unintended messages.”

The decision by Vance to cancel the exercise with China was attributed to US concerns about leakage of sensitive information.

“Should Canada make any significant reductions in its military engagement with China, China will likely read this as a retaliatory move related to the Meng Wanzhou case,” said a memo in February 2019 to Ian Shugart, then deputy minister of Foreign Affairs,

The Globe and Mail reported that the move to cancel the exercises was a "unilateral" decision by the military, which apparently did not consult the Department of Global Affairs.

“We understand that [cancellation] was driven principally by concerns voiced by the US that the training could result in unintended and undesired knowledge transfer to the PLA,” The Globe and Mail reported.

“The CAF’s decision to cancel the cold weather training panicked Trudeau, who demanded that Canada’s military not cancel any more engagements with the PLA without explicit permission first, and that the news of the cancellation had to be told to the PLA gently, to let them save face,” Rebel News reported.

Meng Wanzhou, the chief financial officer of Huawei, was arrested in Vancouver in December 2018. The arrest of Meng, at the request of the US, plunged China-Canada ties into crisis.