Virus worse than coronavirus could spread from poultry, warns US doctor 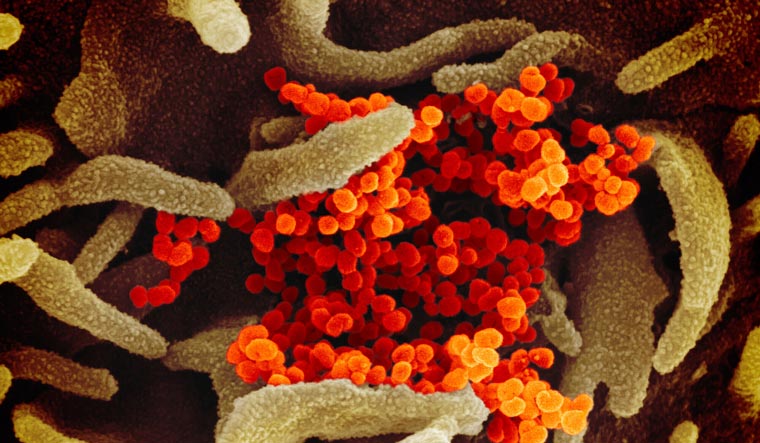 In a new book that looks at warding off future pandemics post-COVID-19, Dr Michael Greger highlights the dangers of the poultry and meat industry, warning that a poultry-transmitted virus like H5N1 could be far deadlier than COVID-19 if it mutates to spread rapidly among human beings.

Greger, a nutritionist and author of How Not to Die, recently released How to Survive a Pandemic: Overcoming COVID-19 and Preventing the Next Deadly Outbreak. In it, he examines the scope of “treating the cause” of modern infectious viruses, many of which stem from animals.

Highlighting the unhygienic conditions in poultry farms, Greger warns that diseases like H5N1—which had a 50 per cent mortality rate—could prove far deadlier than COVID-19 if such viruses mutate to affect more people and grow more contagious.

While H5N1 was not as contagious between humans as COVID-19, strains of avian flu have been observed as mutating

He highlights the immense infection potential of pig coronaviruses like Porcine deltacoronavirus and porcine epidemic diarrhoea virus, noting the growing emergence of new coronaviruses due in part to intensive farm management practices that place thousands of animals together in closed environments.

“While global pangolin populations are in drastic decline, we produce and slaughter more than a billion pigs each year, nearly half in China along, raising the spectre that the next pandemic may arise from domestic rather than wild animals, an event that may actually have already happened.”

From the infectious potential of broiler chicken to the threats posed by wet markets, Gregg goes into the many ways animal-borne diseases can spread to humans due to current lifestyle practices.

Greger calls for reforming the way domestic animals are raised in a bid to stop the next killer flu.

Greger has long been critical of the health risks posed by meat-based diets and has prominently advocated for plant-based plants.