Pentagon: 34 US troops were injured by Iranian missile attack 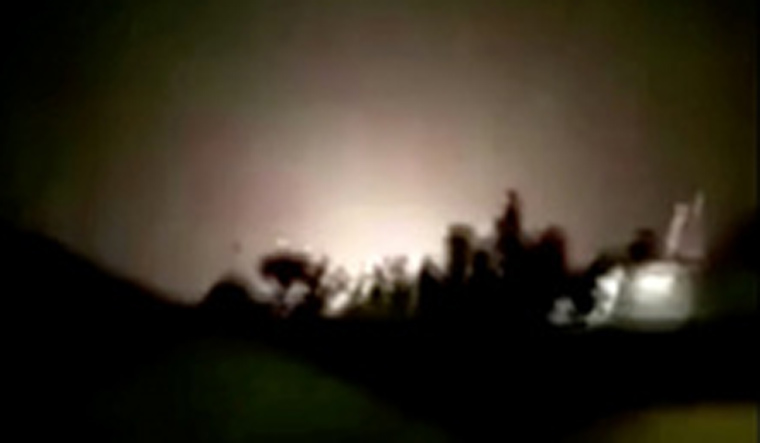 Nearly three dozen US troops suffered traumatic brain injuries or concussion in the January 8 Iranian missile strikes on a military base in Iraq housing American personnel, the Pentagon said on Friday.

US President Donald Trump had initially said that no Americans were injured in the strike on the Ain al-Asad base in western Iraq earlier this month although authorities later reported that 11 troops were injured.

On January 8, Iran had launched a series of missiles at two US military bases in Iraq: The Ain al-Asad base in western Iraq and an airbase in Erbil, Kurdistan.

The attacks were in retaliation against the US killing of Al-Quds force commander Qassem Soleimani on January 3.

Satellite images released after the Iranian retaliation showed signs of damage on some buildings. However, initially, the US denied losing any personnel to the strikes. Trump, at the time, said “All is well!" and later addressed the American people to announce that “no Americans were harmed” and that Iran appeared to be “standing down.”

When the news first broke that at least 11 US personnel had been injured by the Iranian attacks, Trump told reporters, “Well, I heard they had headaches and a couple of other things, but I can say, and I can report, that it is not serious.”

When asked by a CBS News reporter whether he considered a traumatic brain injury to be serious, he said that he was told about it several days later. He defended the discrepancy between his earlier announcement that nobody had been injured by saying that he did not consider these to be bad injuries.

Iranian state TV initially reported that the strikes had killed at least 80 Americans.