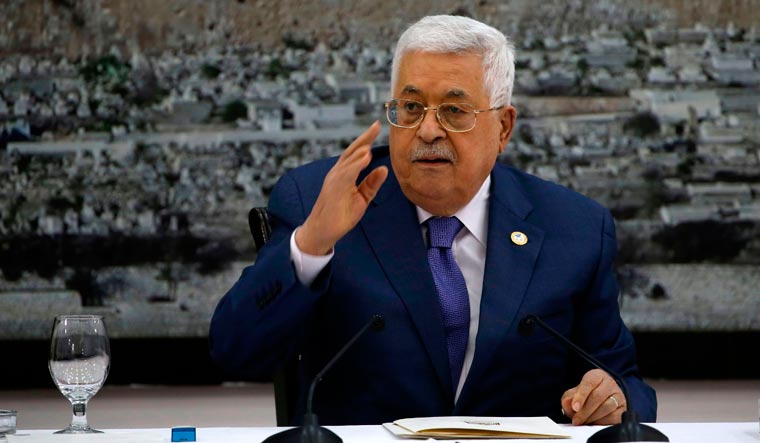 Palestinian National Authority President Mahmoud Abbas announced that his government has decided to halt all agreements with Israel, at an emergency meeting of PA leaders in in Fatah.

The meeting was held over the demolition of Palestinian buildings in East Jerusalem's Wadi al-Hummus, a matter that was brought to the United Nations Security Council. However, the US blocked attempts to have the UNSC condemn the demolitions, which Israel says was due to illegal construction and a security risk for its soldiers on the West Bank.

Abbas announced that a special committee would be founded to help implement the decision, saying "As of tomorrow, we will lay mechanisms for implementing the decision taken by the Palestinian Central Council."

Agreements with Israel include those over border security and cooperation as well as water-sharing agreements crucial to agriculture in the state.

While this is not the first time that Abbas has threatened to end all agreements, senior Palestinian officials have also been mulling severing all ties with Israel, in a sign of the growing tension between the two sides.