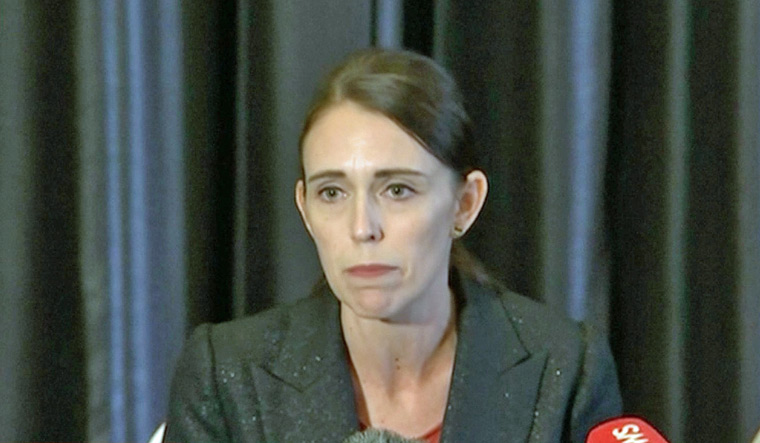 “It is one of New Zealand's darkest days,” she said.

"It is clear that this can now only be described as a terrorist attack," she said. "From what we know, it does appear to have been well planned."

"Two explosive devices attached to suspect vehicles have now been found and they have been disarmed," she added.

In the meanwhile Australian PM Scott Morisson said that the gunman was a right-wing terrorist with Australian citizenship. "We stand here and condemn, absolutely the attack that occurred today by an extremist, right-wing, violent terrorist," Morrison told a press conference.

He said Australian security authorities were investigating any links between the country and the attack, but declined to provide further details about the Australian gunman.

Besides putting up a video of the shooting, a manifesto had also been posted online on accounts linked to the same Facebook page, suggesting the attack was racially motivated.