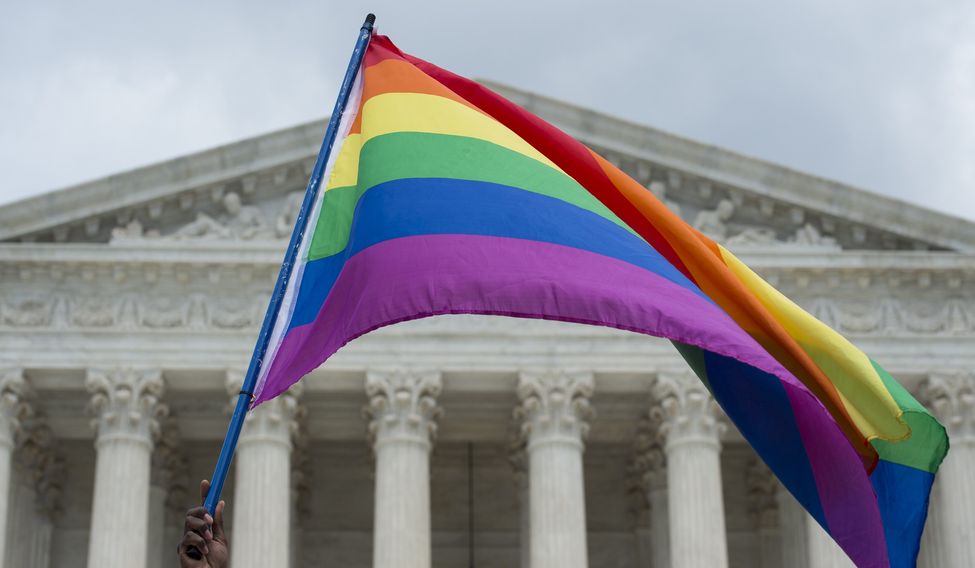 The US Supreme Court 2015 ruling legalising same-sex marriages in country boosted the well-being and life satisfaction of homosexual couples, a study claims.

Some states were clear on whether or not they would recognise the marriages of same-sex couples, and others were in an uncertain flux, in some instances legalising, then backpedaling on the decision days later.

Some married couples thus faced uncertainty about whether their union would continue to be legally valid.

Even since the ruling, recent news headlines have shown that several states continue to challenge marriage equality.

Researchers at the University of Illinois in the US, led by associate professor Brian Ogolsky, intially wanted to understand how variation in state-level legislation and local community climate regarding same-sex marriage impacts the well-being and life satisfaction of same-sex couples across the US.

When the US Supreme Court announced they would be ruling on same-sex marriage, the researchers expanded their project so they could evaluate the impact of the decision.

"Our key question was, does federal recognition improve the well-being of individuals in same-sex relationships?" Ogolsky said.

To understand the impact of the federal ruling, the researchers looked at levels of psychological distress, such as anxiety and depression, and life-satisfaction under the framework of minority stress -- negative experiences made possible by stigma in the social environment.

They collected survey data from individuals in committed, romantic relationships four months before the ruling, and then two weeks, three months, and one year after.

Looking at stressors unique to individuals in same-sex relationships, and taking into account that the social climate toward LGBTQ people across communities may vary, the researchers found that psychological distress dropped, and life satisfaction increased after the US Supreme Court ruling.

The findings held regardless of marital status. In other words, the positive effects of Obergefell were felt by individuals in same-sex relationships whether married or unmarried.

Researchers found that those who were more distressed before the Obergefell decision experienced more improvement after the ruling. "The most pronounced improvement was for those who were worse off in the beginning," Ogolsky said.

"If you experienced higher levels of stigma related to sexual orientation before Obergefell, then you had a larger reduction in minority stress, and larger gain in psychological well-being, after the decision," he added.