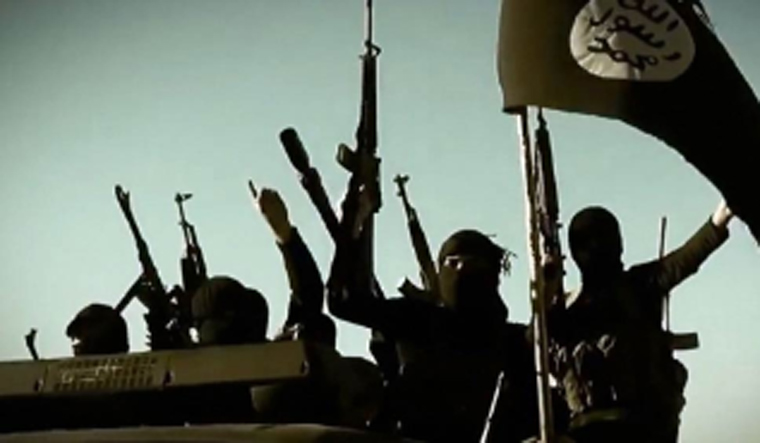 Four members of a Pakistani Christian family were shot dead in Quetta city in an attack claimed by the Islamic State (IS) militant group.

On Monday night, armed men intercepted the vehicle carrying the family and opened fire, Quetta Police spokesperson Mohamed Ramzan said on Tuesday. They fled on a motorcycle after the attack, Dawn online reported.

The militant group, in a press statement, said a "covert unit" of IS militants "managed to target a number of the combatant Christians".

The statement added that the militants "shot them with a pistol, which resulted in the killing of four of them".

The attack came a day after Pakistani Christians, a mere two per cent of the country's population, had celebrated Easter Sunday. Attacks against Christians are frequent in Pakistan.

In December 2017, a week before Christmas, two IS suicide bombers had stormed into a packed church in Quetta and killed 10 and wounded 44 people.

In March 2016, the Taliban targeted Christians celebrating Easter in a park in Lahore killing 71 people.