US hacker, who led to WikiLeaks whistleblower Manning's arrest, dies 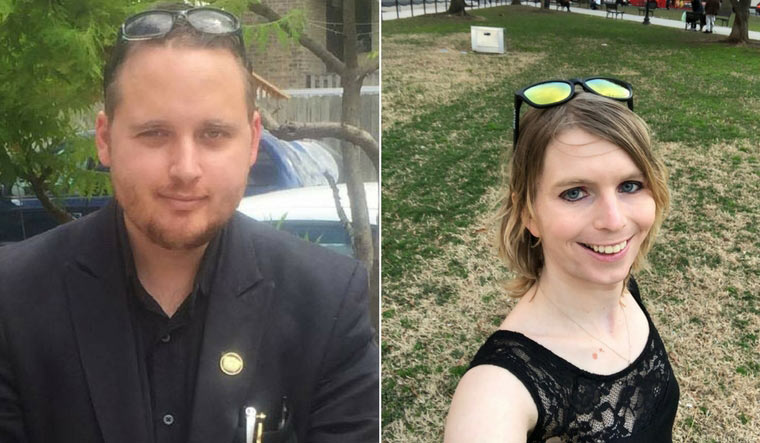 Adrian Lamo, a US-based hacker, who testified against WikiLeaks whistleblower Chelsea Manning, has died, confirmed officials. The 37-year-old hacker was confirmed dead on Friday by authorities in Sedgwick County, reported The Guardian. However, the cause of his death is yet not known.

Confirming the death of his son, Lamo's father Mario posted on Facebook: "With great sadness and a broken heart I have to let know all of Adrian’s friends and acquittances [sic] that he is dead. A bright mind and compassionate soul is gone, he was my beloved son.”

Lamo had testified against Manning, a former soldier who leaked documents to the WikiLeaks on US warfares in Iraq and Afghanistan. He had met Manning online in 2010 after the latter reached out to him on reading an article about the hacker.

Lamo's testimony eventually led to Manning, born Bradley Manning before undergoing a gender reassignment surgery and taking the first name Chelsea, being convicted to 35 years in prison. However, US President Barack Obama, during his last few days in office, commuted the sentence of Manning, and she was freed last year.

Earlier, in a 2011 interview to The Guardian, Lamo had expressed some regrets about a possible lengthy prison sentence for Manning. He said he thought of Manning “every day”, adding: “The decision was not one I decided to make, but was thrust upon me.”

Interestingly, Lamo's hacking skills had also landed him in law enforcement authorities' net for breaking into computers at the New York Times, Yahoo and Microsoft.

Not to much surprise, WikiLeaks founder Julian Assange had disapproved of Lamo. On Friday, responding to Lamo's news of death he wrote on Twitter, "Lamo, a fake journalist, petty conman & betrayer of basic human decency, promised alleged source @xychelsea journalistic protection, friendship and support, then sold him to the FBI."