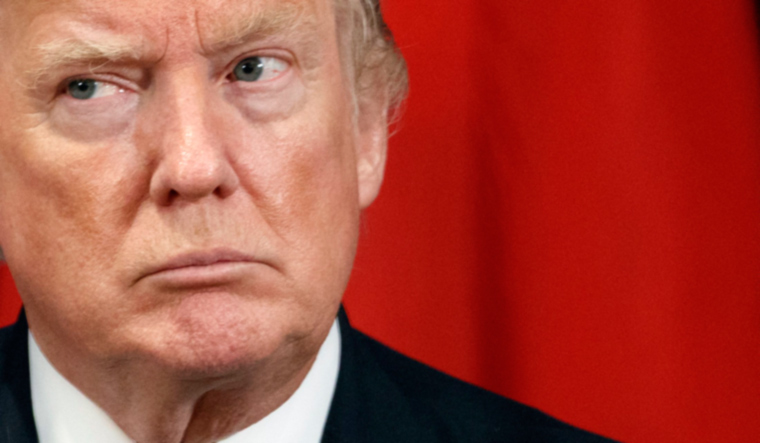 Video games have been linked to real-world violence, US President Donald Trump told gaming industry leaders in a meeting after a school shooting last month reignited a national debate over guns.

The talks between Trump and the Entertainment Software Association (ESA) trade group yesterday came less than a month after a teenage gunman shot dead 17 people with a semi-automatic rifle at his former Florida high school.

It was the latest mass shooting in a country with more than 30,000 gun-related deaths annually.

After the Florida slaughter Trump pointed to video games as a possible contributing factor in firearms violence.

Gaming industry figures trekked to Washington in hopes of persuading lawmakers that virtual violence does not trigger real world outbursts.

In the meeting, Trump "acknowledged some studies have indicated there is a correlation between video game violence and real violence," a White House statement said.

"The conversation centered on whether violent video games, including games that graphically simulate killing, desensitize our community to violence."

After the Florida shooting Trump said that he's "hearing more and more people say the level of violence on video games is really shaping young people's thoughts." The ESA disputes that.

"Video games are plainly not the issue: entertainment is distributed and consumed globally, but the US has an exponentially higher level of gun violence than any other nation," it said ahead of the Washington talks, which the White House said also involved experts on violence.

Both the American Psychological Association (APA) and the American Academy of Pediatrics (AAP) have taken a stance in recent years against children and teens playing gruesome video games.

But a rising number of academics question the evidence of a link between gaming and aggression, and more than 200 scholars joined to speak out against an APA report affirming such a connection.