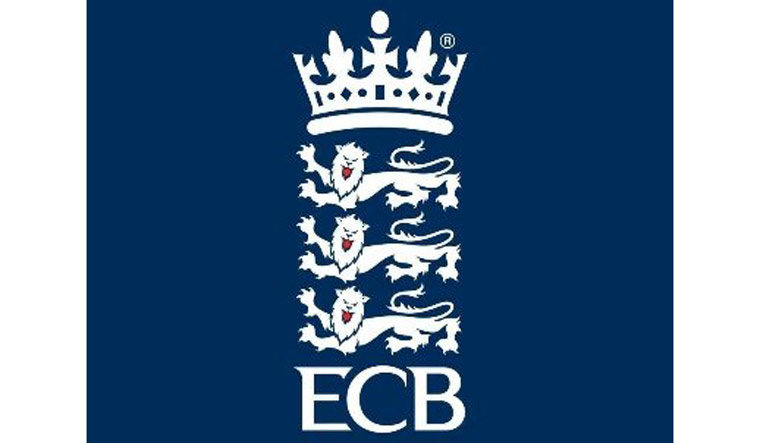 An investigation has been launched into allegations of racist abuse aimed at Indian fans during the fourth day of the rescheduled fifth Test between India and England at Edgbaston, ECB and Warwickshire County Cricket Club said.

Several Indian fans took to Twitter to report the racist behaviour they had to suffer from other fans during the fourth day's play on Monday night.

Former Yorkshire cricketer Azeem Rafiq, whose testimony to a British parliamentary committee last year led to an investigation into claims of institutional racism at Yorkshire and resulted in major reforms, retweeted some of the social media posts describing the racist behaviour.

"Disappointing to read," he wrote.

The official Edgbaston Twitter account responded to Rafiq's tweet saying: "We're incredible sorry to read this and do not condone this behaviour in anyway. We'll be investigating this ASAP."

Warwickshire later released a statement, stating they are investigating the incident.

"I'm gutted by these reports as we're working hard to make Edgbaston a safe, welcoming environment for all," Stuart Cain, Chief Executive at Edgbaston said.

"Having seen the initial tweets, I've spoken personally to the gentleman who raised them and we're now speaking to the stewards in this area to establish what happened.

"Nobody should be subject to any form of abuse at Edgbaston. So, once we've got all the facts, we will make sure this issue is addressed swiftly," the statement added.

The England and Wales Cricket Board said it was very concerned to hear about the report.

"We are very concerned to hear reports of racist abuse at today's Test match. We are in contact with colleagues at Edgbaston who will investigate. There is no place for racism in cricket," ECB tweeted.

Hosts England need 119 run to win the Test on the final day and draw the series 2-2.