Brazil's team will prepare in Europe beginning Nov. 14 for the World Cup in Qatar 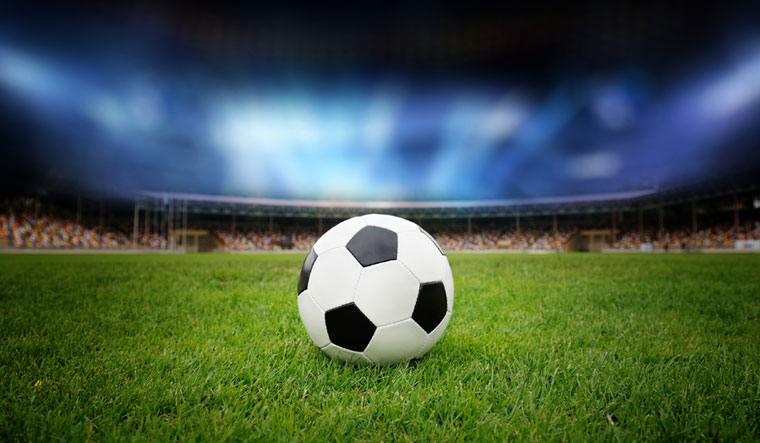 Brazil's national team will prepare in Europe beginning Nov. 14 for the World Cup in Qatar at a location to be decided, Juninho Paulista, the coordinator of the Brazilian soccer body, said.

Juninho also said the team will arrive in Qatar on Nov. 19, five days before its opening match against Serbia. Brazil's other rivals in Group G are Switzerland and Cameroon.

We will gather in Europe so players based there can arrive more quickly. We only have a week of preparations this time, any time we can save will help, Juninho said in a podcast hosted by his former teammate and 2002 World Cup winner Denilson.

Four years ago, Brazil started preparations at its training center at Teresopolis north of Rio de Janeiro, moved to Tottenham's training ground in London for 10 days and then traveled to Russia. Brazil lost 2-1 to Belgium at Kazan in the quarterfinals in 2018.

Brazil will play two friendlies in Asia ahead of the World Cup against South Korea in Seoul and against Japan in Tokyo.

FIFA still wants Brazil and Argentina to play their World Cup qualifying game that was suspended in September shortly after kickoff when officials entered the field because some of Argentina's players had violated COVID-19 protocols. FIFA wants the game to be held this September but neither team has committed to playing.