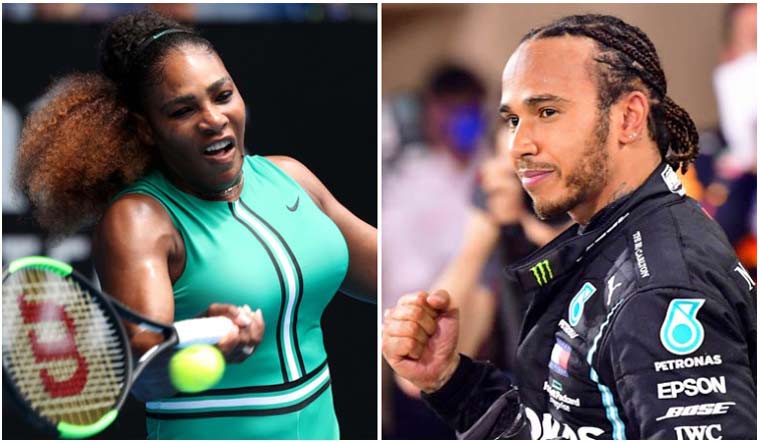 The club was put up for sale by owner Roman Abramovich following Russia's invasion of Ukraine before sanctions were imposed on him by the UK government. Abramovich’s UK assets were frozen for his alleged links to Russian President Vladimir Putin.

Final bids were submitted earlier this month. Williams, who is already an investor in National Women's Soccer League team Los Angeles' Angel City FC, and Hamilton, a long-standing fan of Arsenal, have pledged an estimated 10 million pounds ($13.06 million) each to the bid.

The reigning world and European champions could be sold for 3 billion pounds ($4 billion) - a record in world sports - given the interest in the west London club.

Abramovich cannot profit from the proceeds of the sale, which the British government must approve under terms of a licence that allows the team to continue operating.

Abramovich has owned 100 per cent of Chelsea since 2003, sparking a trophy-laden era in the club’s history, thanks to the money pumped in by the oligarch.