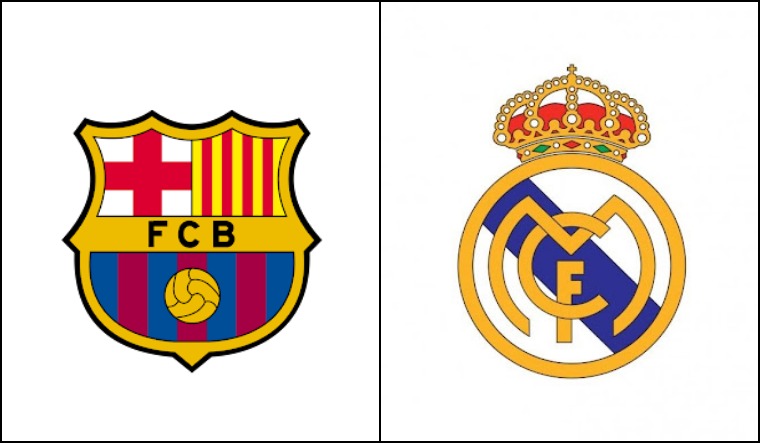 Crests of Barcelona and Real Madrid

Real Madrid, Barcelona and Athletic Bilbao have presented an alternative scheme to the Spanish league's own future investment plan, the three clubs said.

The clubs refused in August to participate in the league's proposed investment scheme with private equity firm CVC, which the league said would inject 2.7 billion euros ($3.2 billion) into Spanish soccer.

The detractors reiterated their position in a letter sent to fellow league members, calling it ruinous for Spanish soccer and, besides, with serious irregularities.

Instead, the three clubs said that they have arranged an alternative investment plan to acquire the same capital offered by CVC with infinitely better costs. They say their plan would save the clubs more than 12 billion euros ($13.5 billion).

The letter, made public by the three clubs, did not specify the source of the proposed investment, but the Spanish league confirmed media reports that the alternative scheme proposed a plan funded by JP Morgan, Bank of America and HSBC banks.

The league, however, put into doubt both the involvement of the banks and the figures offered by Madrid, Barcelona and Bilbao, saying it doesn't know how (the three clubs) could present such a shoddy initiative.

Thirty-eight of the 42 clubs from the first and second divisions in Spain voted in favour of the CVC deal.

Madrid and Barcelona are also backers of the Super League, an alternative to the Champions League that the Spanish league and other domestic competitions have criticized.