Bumrah moves up to ninth in ICC Test rankings 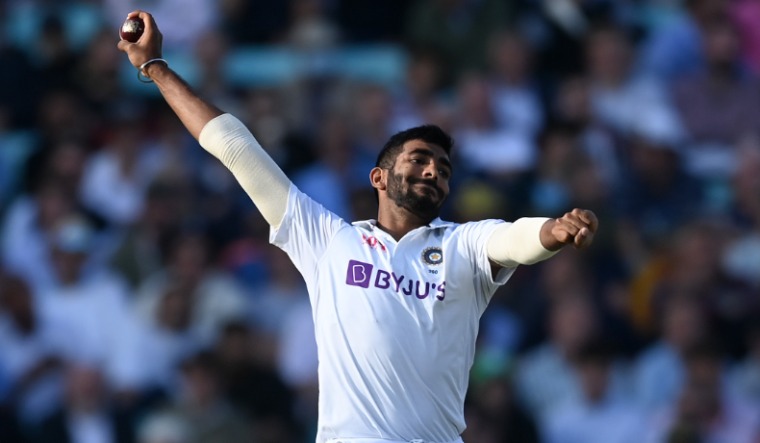 India pacer Jasprit Bumrah has gained a place to be ninth in the ICC Test rankings for bowlers following his match-winning spell in the fourth Test against England at The Oval.

Bumrah had bowled Ollie Pope and Jonny Bairstow in a sensational spell of reverse swing that tilted the game decisively in India's favour.

Australia pacer Pat Cummins leads the standings while premier India spinner R. Ashwin remains second while not being part of the four Tests against England.

There is no change in the top-10 batsmen with Joe Root leading the pack. Rohit Sharma and Virat Kohli are fifth and sixth, respectively, in the standings.

Ashwin has dropped a spot to be fifth in the all-rounders' rankings with Ravindra Jadeja staying in third place. West Indies' Jason Holder is the leading all-rounder.