A cluster of COVID-19 cases were reported in Adelaide 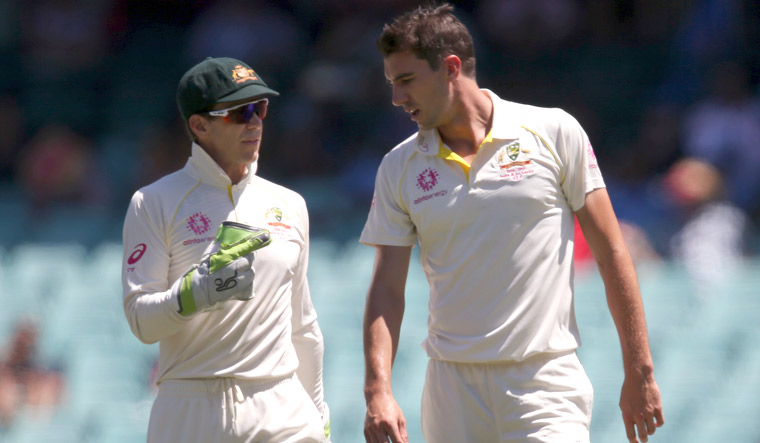 A fresh coronavirus outbreak in Adelaide on Monday forced Australian players, including captain Tim Paine, into self-isolation but the country’s cricket board asserted that the first Test against India here from December 17 will go ahead as scheduled.

A cluster of COVID-19 cases in Adelaide prompted other states like Western Australia, Tasmania and the Northern Territory to close their borders with South Australia and impose a 14-day hotel quarantine on all visitors from Adelaide from 11.59pm on Monday.

“There is ongoing monitoring but that’s the end of the story,” a CA spokeswoman was quoted as saying by Sydney Morning Herald on the match which is will be a day-nighter.

The number of cases had crept up from four on Sunday to 17 on Monday.

The development has the potential to throw the Australian summer of cricket into chaos but CA insisted there is no reason to think next month’s Test series opener against India―Day/Night Pink ball match―at the Adelaide Oval is in doubt.

The newspaper said CA is monitoring the fallout of the outbreak and its officials were in contact with key decision-makers in Adelaide.

Tasmanian health authorities have returnees from South Australia since November 9 to quarantine.

This meant that Paine, Matthew Wade and their team-mates in the Tasmania squad, which recently completed the opening round of Sheffield Shield matches in South Australia, had to go into isolation.

The India squad and those Australians who took part in the Indian Premier League in the UAE are in a 14-day quarantine in Sydney since Thursday.

They will complete the isolation a day before the ODI series which begins on November 27 at the SCG.

Sydney will stage the first two matches before Canberra hosts the third ODI and the first T20 International. The remaining two T20Is will be held in Sydney.

India have two warm-up matches against Australia A in Sydney ahead of the Test series, the first from December 6-8, which overlaps with the T20 series, followed by a day-night match at the SCG from December 11-13.

The first Test will feature crowds, roughly 50 per cent of the total capacity, leaving 27,000 tickets available per day.