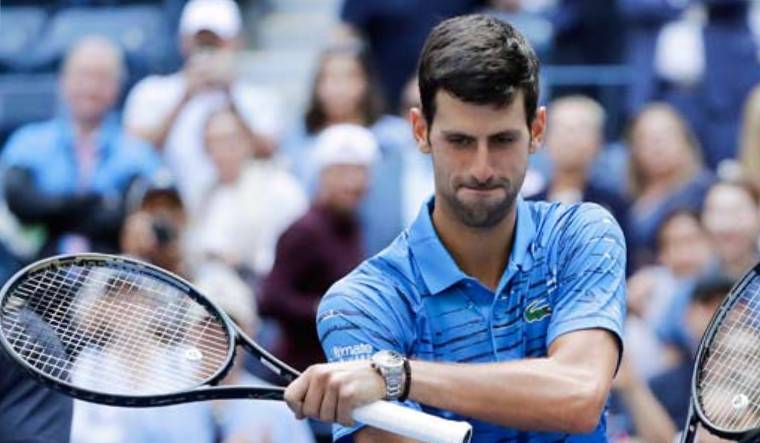 Novak Djokovic accused critics of running a “witch hunt” against him following the Adria Tour, which ended in four players, including Djokovic himself, contracting the novel coronavirus last month. He added that he is likely to boycott the US Open starting in August.

“Lately I only see criticism, very malicious,” the world number one told Serbian daily Sportski Zurnal. “Obviously, there is something more than that criticism, as if there is an agenda, as if it were a witch hunt. Someone has to (take the) fall, some person, some big name, to be the main culprit for everything.”

“I leave it to others to say if that is fair. I don’t think it is. I think that we must learn from all of this and to adapt as we go along,” he added.

The 17-time grand slam winner said he is still undecided on playing the US Open, citing the surge in COVID-19 cases in the country.

“I’m not sure I’ll play in the US Open. I plan to play Madrid, Rome and Roland Garros in September,” he said.

The Adria Tour was cancelled after Bulgarian player Grigor Dimitrov, Croatia’s Borna Coric and Serbia’s Viktor Troicki had tested positive for the virus.

During the Serbian and Croatian leg of the Tour, players were seen hugging at the net, playing basketball and partying together with no regard for social distancing.

Djokovic and his wife Jelena tested positive for COVID-19 after the Adria Tour. Last week, he tested negative in the second COVID-19 test, and reiterated that he had acted in good faith.

“My intention was pure, I was whole-heartedly committed to organising a humanitarian event to help players and tennis federations in the region. We complied with all the laws and regulations. But we’ve learned our lessons and some things could have probably been done in a different way,” Djokovic said.