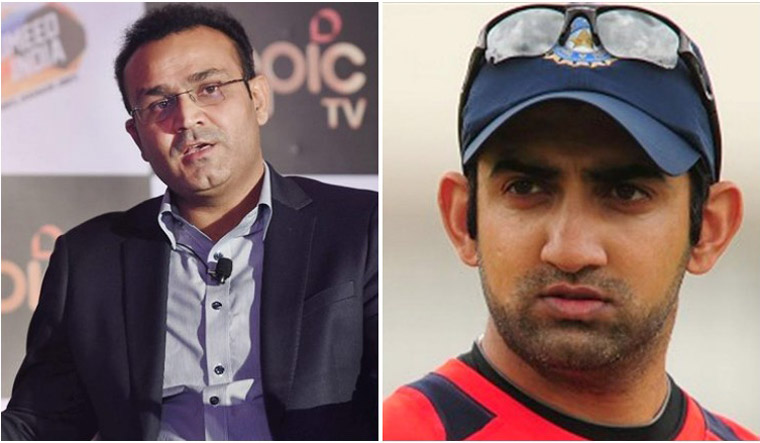 The three-member cricket committee (CC) comprising Virender Sehwag, Rahul Sanghvi and Aakash Chopra, was abruptly informed that its services were no longer required by Delhi & District Cricket Association in an email. This came after numerous emails were sent by the CC to the DDCA to start the training camp for the senior team and appoint the relevant coaching staff. The CC had made their recommendations for coaches and support staff to the senior team on August 15. The camp started on September 10.

In fact, one of the last emails sent to DDCA president Rajat Sharma by the CC had requested for coaches to be named immediately or else the CC would find it difficult to continue. Then came the email which said, “I have the tremendous satisfaction at the work done by Sehwag, Sanghvi and Chopra and the rock solid support that we at DDCA received from the Cricket Committee. As a committee, they have completed the tasks assigned to them with utmost fairness, transparency and professionalism. This parting of ways was inevitable since we are in the process of adopting a new Constitution as ordained by the Hon’ble Supreme Court and, in terms of that, all three would have come under the Conflict of Interest clause.”

Interestingly, while the Sehwag-led CC made every decision or request in writing and on record, they usually got a verbal response and nothing much in writing.

It is no secret that the CC members were never in favour of a current player sitting in the committee's meetings and interviews. Their concerns were not unfounded. Gambhir's conflict of interest as a government nominee to the DDCA while being a current player apart, it was, reportedly, his keenness to get some key persons appointed or not appointed that became an issue, which resulted in flurry of emails to Sharma by the CC.

According to information available with THE WEEK, things became really heated during Manoj Prabhakar's interview. The former India all-rounder, who had applied for the post of bowling coach, was interviewed over phone. Gambhir asked him three questions—after the first one, it allegedly became rude and insinuating. One was related to whether Prabhakar was taking credit for Delhi's Ranji Trophy win in 2008 when Gambhir was the skipper. The others were related to match-fixing allegations. It was here that Sehwag, reportedly, tried to get Gambhir to see reason but the conversation became so heated that the duo had to be separated.

Reportedly, the CC was insistent after the interview to minute the fact that “Gambhir 's questioning of Prabhakar was to settle personal scores”. Prabhakar was the bowling coach again last season, when Delhi finished runners-up in the Ranji Trophy. Gambhir was part of the team.

There were issues with DDCA officials over budget, too. Reportedly, the CC wanted a particular slab of remuneration for each support staff as is the common practice in other state associations. But the DDCA, reportedly, wanted the CC to negotiate each offer. It was strange that while on one hand the DDCA officials wanted less remuneration for coaches and support staff, it wanted to create a special post for a former Ranji Trophy cricketer to “adjust him”. There was disagreement over appointment of under-19 coach Rajeev Vinayak, too.

“DDCA president Sharma always appeared to be trying to accommodate Gambhir's demands," said a source in the know of things.