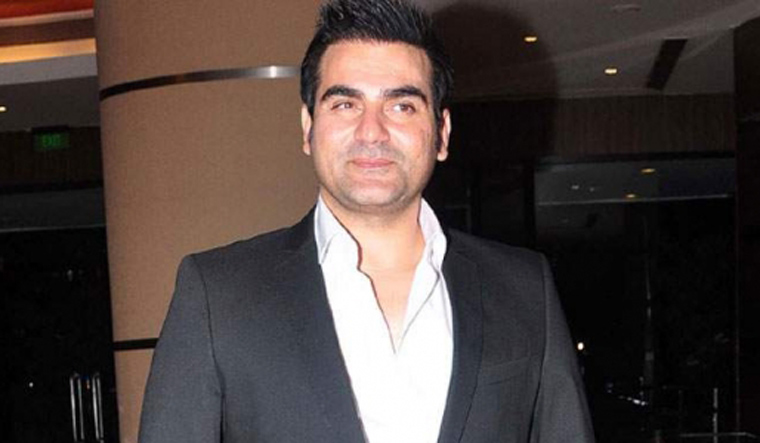 Bollywood actor and film-maker Arbaaz Khan confessed to betting in IPL matches and his involvement in the betting racket.

Arbaaz had appeared at Thane police station to record his statement in connection with an alleged IPL betting racket. Arbaaz's name cropped up during an investigation into an alleged bookie who was placing bets in the recently concluded Indian Premier League.

Thane police had issued summons to Arbaaz Khan on Friday to record his statement in connection with the betting racket.

The AEC busted the racket on May 15 with the arrest of four people in Mumbai, including Sonu Jalan alias Sonu Malad, who is believed to be running an international gambling operation and has connections with Dawood Ibrahim.

During the investigation, a “connection” between Jalan and Arbaaz was established, said Pradeep Sharma, Senior Inspector and head of the AEC. The two are said to have known each other for over five years.

“We suspect that Arbaaz Khan had placed bets on IPL matches and want to scrutinise his bank transactions,” another police official said.

Arbaaz allegedly lost Rs 2.80 crore in betting to Jalan and was not paying the amount, following which the bookie had threatened the actor, the official had said, citing the interrogation of the arrested accused.

Jalan, in his police statement, mentions several prominent names who bet huge amounts on certain IPL teams and players. Police are in possession of a diary that has names of several people who made bets on IPL matches.

Meanwhile, horse racing has also picked up in India with Horse Racing Results being betted on quite a lot.