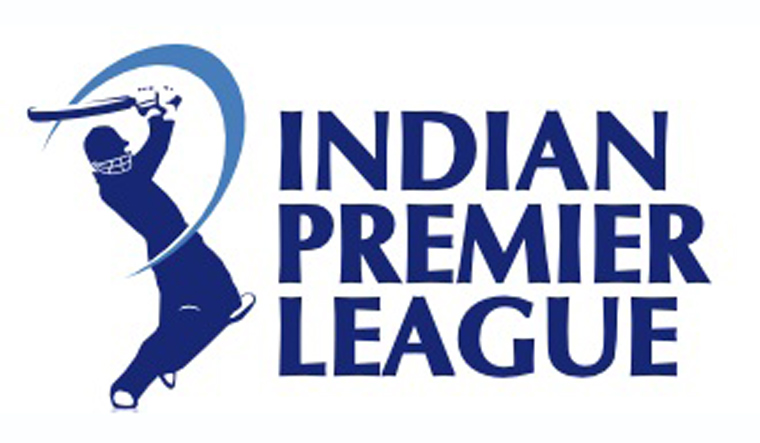 The opening ceremony of Indian Premier League will be held at Mumbai's Wankhede Stadium on April 7, confirmed sources in the Board of Control for Cricket in India (BCCI).

“The opening ceremony was earlier planned for April 6, but was later changed,” said the sources.

The decision, reportedly, has been taken at the behest of Supreme Court-appointed Committee of Administrators.

The opening game will see defending champions Mumbai Indians take on two-time winners Chennai Super Kings (CSK), which is returning to the league along with Rajasthan Royals after a gap of two years.

The two teams had to serve a two-year suspension over their officials' involvement in betting during the 2013 edition of the tournament.

The 11th edition of the world's most popular and competitive T20 tournament will be played at nine venues across 51 days.

Kings XI Punjab will play their three home matches in Indore and four matches at home in Mohali.