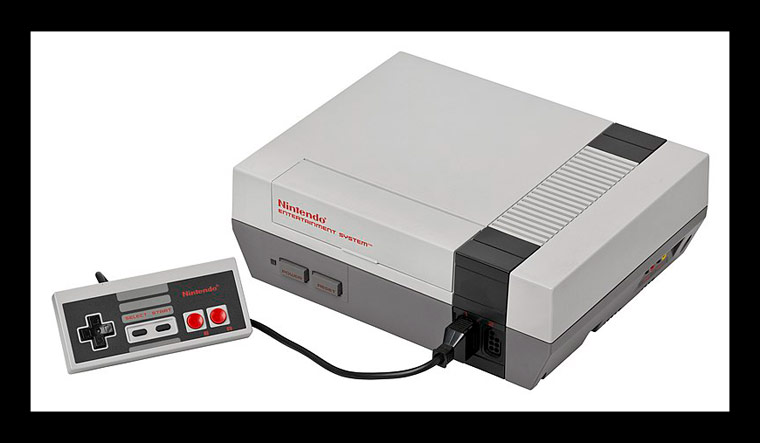 Masayuki Uemura’s work resulted in the sale of over 100 million video game consoles, sparking Nintendo’s “golden age” and its transformation into one of the world’s leading video game companies. As lead architect for the Famicom (rebranded as the NES in the United States), he designed the 8-bit console that would become synonymous with the video games it made a household name, including titles like Mario Super Bros, Donkey Kong, The Legend of Zelda, Metroid, Mega Man, Castlevania and Contra.

The release of the Famicom in 1983 and the NES in 1985 coincided with the decline in arcade gaming, as more people found it convenient to play video games at home.

Uemura initially worked at Sharp, where he was involved with a project that developed photosensitive cells. When Nintendo wanted a way to make a “light gun” (which was shipped along with the NES and allowed for video games that let you point the attached gun peripheral at the screen and shoot), Sharp’s technology came in handy.

Uemura joined Nintendo in 1972 where he worked on the photovoltaic technology that would eventually become the iconic light gun. The genesis of the NES came after Nintendo President Hiroshi Yamauchi called Uemura after having a few drinks and suggested he make a video game console.

The gun would prove key to the NES’s success. After the FAMICOM recorded average sales figures in Japan (initially), the decision to take it to North America was taken, along with some changes to suit the American audience. Nintendo bundled the “NES Zapper” light gun with the NES as “Americans in general are interested in gun”—a piece of trivia Uemura told New York University’s Game Center in 2018, Kotaku reported.

Uemura’s wife proposed the name “Famicom” as a portmanteau of “family” and “computer”.