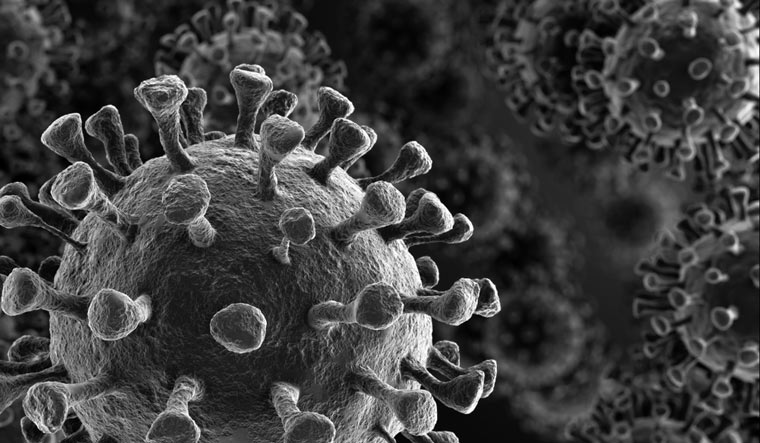 Dutch scientists were able to detect the presence of the dreaded coronavirus in sewage waters collected from the town where the first COVID-19 case was reported in the Netherlands. The findings are significant as it could pave the way to develop a monitoring system in the future against impending coronavirus outbreak.

According to the report published by the Dutch National Institute for Public Health and the Environment, sewage water surveillance is a good way to monitor if viruses such as SARS-COV-2 are present in the population. "Using molecular methods, the virus that causes COVID-19 was detected in wastewater at Amsterdam Schiphol Airport, in Tilburg and at the wastewater treatment plant in Kaatsheuvel. This plant treats the wastewater from Loon op Zand, the town where the first reported COVID-19 patient in the Netherlands lives," the report said.

It is assumed that the coronavirus is likely to have got there from the faeces of patients with COVID-19. While all coronavirus infected patients may not excrete virus genomes into the sewers, a small percentage of infected people, particularly those who experience diarrhoea as a symptom will have the coronavirus in their gastrointestinal tract.

Although it is unlikely that sewage will become an important route of transmission, the pathogen’s increasing circulation in communities will increase the amount of it flowing into sewer systems, a Bloomberg report cited Gertjan Medema, principal microbiologist at the KWR Water Research Institute in Nieuwegein, as saying. Frequent analyses of sewer samples will help authorities to monitor the circulation of SARS-CoV-2 in our communities. In addition, it will also help a city guard its sewage workers against unmitigated risks . “That could complement current clinical surveillance, which is limited to the COVID-19 patients with the most severe symptoms," Medema and colleagues said in their report.

The Netherlands confirmed its first COVID-19 case on February 27 and discovered health workers had fallen ill with the infection in a southern part of the country days later--a sign that it was spreading in the community.

Wastewater surveillance is a well established method of detecting poliovirus and antibiotic-resistant bacteria, as well as the use of illicit and prescription medications. Sewage surveillance could also serve as an early warning of the emergence and re-emergence of COVID-19 in cities, the Dutch scientists said.

The Dutch National Institute for Public Health and the Environment has previously found norovirus, antibiotic-resistant bacteria and measles in waste water using the same technique.