Once the project is completed, the data will be available to citizens 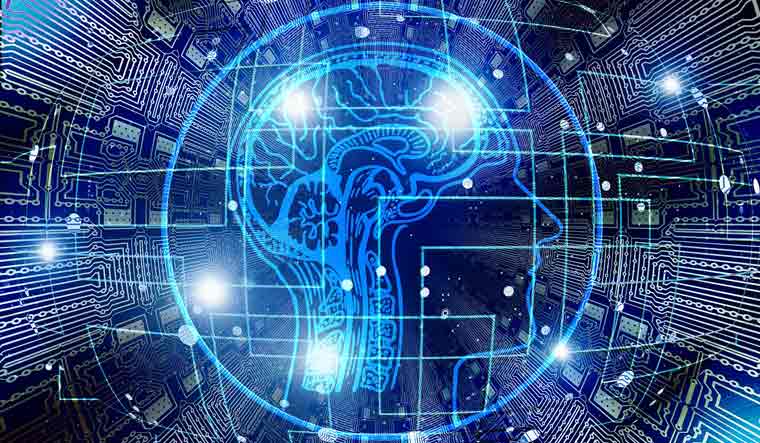 India has initiated a project to digitally map the country with a resolution of 10 centimetres, using drones and technologies such as Artificial Intelligence and big data, a senior government official said on Monday.

The herculean task was taken up by the Survey of India, part of the Department of Science and Technology, a few months ago and is planned to be completed in two years, the department's secretary, Prof Ashutosh Sharma said.

"Now, we are equipping them [Survey of India] with the latest technologies like drones, artificial intelligence, big data analytics, image processing and continuously operated reference system," he told reporters on the sidelines of an event.

Once the project is completed, the data will be available to citizens and to gram panchayats and local bodies, empowering them to use it in decision making and planning process.

The survey is currently in progress in Karnataka, Haryana, Maharashtra and the Ganga basin.

"The entire Ganga basin from the beginning to the end, 25km from either sides of the banks is being mapped with an accuracy of 10cm," said Prof Sharma.

He stressed the need to have such a digital map.

"Even today we don't have a digital map of India of sufficient accuracy, but this [the new digital map being prepared] is [going to be] the basis for everything you do, whether we have to lay down train tracks, lay a road, put up a hospital, cleaning up Ganga, cleaning up Cauvery or any kind of development and planning," he said.

The official clarified to a question that the Indian Space Research Organisation (ISRO) was not part of the programme.