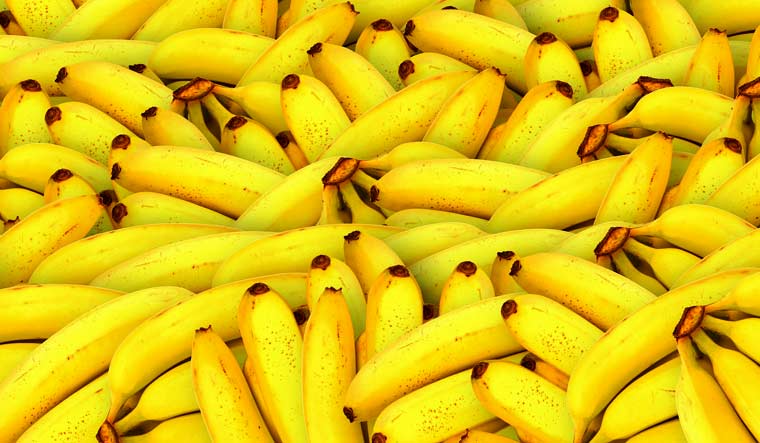 Can AI help make bananas grow better? A new AI-powered smartphone app hopes to do just this, with the ability to detect five major banana diseases as well as one variety of pest without needing any specialist help.

The Tumaini app, named after the Swahili word for hope, was developed by researchers from the Alliance of Bioversity International and the International Centre for Tropical Agriculture (CIAT). For farmers in developing countries, Tumaini promises to change the fortunes of a crop that is the world’s most popular fruit (besides the tomato, which is considered a fruit botanically).

Tested in Colombia, the Democratic Republic of the Congo, India, Benin, China, and Uganda, the app has an average success rate of 90 per cent. It could help avoid millions of dollars in losses to banana farmers due to diseases like Xanthomanas wilt, Fusarium wilt and black leaf streak (or Black sigatoka), among others. For perspective, a 2013 study found that financial losses incurred from the fungal Fusarium wild disease that affected the Cavendish variety of bananas in the Asia-Pacific were $121 million in Indonesia, $253.3 million in Taiwan and $14.1 million in Malaysia.

“This is not just an app, but a tool that contributes to an early warning system that supports farmers directly, enabling better crop protection and development and decision making to address food security.” said Michael Selvaraj, the lead author of the study. The study involves co- authors from India’s Imayam Institute of Agriculture and Technology (IIAT), and Texas A&M University.

Built using 20,000 images that captured a variety of visible banana disease and pest symptoms, the app helps scan photos of the branch, fruits or the plant itself to detect the disease or the pest and then recommend the necessary steps to stem the disease. The app helps to record other data like the geographical location and integrates it into a larger database which could have global utility, according to the CIAT press release.

A study published in the journal Plant Methods highlights the potential of the app to create a globally accessible system for monitoring such diseases and expediting responses to counter an outbreak. With 85 per cent of farmers across the globe being smallholders, such a system complemented with immediate access to agricultural extension workers, who mediate between farmers and agricultural research institutions, can help farmers make more informed choices.

“It has great potential for eventual integration into a fully automated mobile app that integrates drone and satellite imagery to help millions of banana farmers in low-income countries have just-in-time access to information on crop diseases.” said Guy Blomme, from Bioversity International.

With the latest improvements in image-recognition technology like Deep Transfer Learning (DTL) having made the app possible, the app's technological sophistication helps make the use of the app more flexible. As compared to previous disease detection models which looked at visible disease symptoms only on leaves which had to be plucked and placed on a plain background for accuracy, Tumaini has several novel features. The app is capable of detecting symptoms on any part of the plant and can process images of an inferior quality even with other plants or leaves in the background.