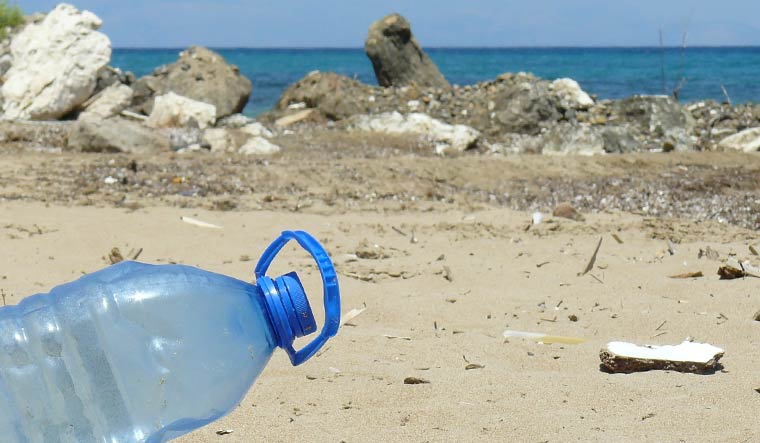 Microplastics, referring to plastic fragments less than 5mm in diameter, have become commonplace in the world’s oceans and food supply as they pollute water sources and find their indirect way into human and animal bodies.

Widely used in the cosmetics industry as exfoliants in products like scrubs and shampoo, microplastics in the ‘rinse-off’ category were banned in the United Kingdom in 2017, with the European Union proposing to ban 90 per cent of microplastic sources in the coming future.

Now, the need to find a commercially-viable and ecologically-sustainable alternative to microplastic may have just been met, with the Plastic Research and Innovation Fund supporting a project using technology developed by the University of Bath to create “cellulose-based biodegradable microbeads”.

Developed at the University of Bath’s Centre for Sustainable Chemical Technologies in 2017 by Professors Janet Scott and Davide Mattia, the technology to create cellulose microbeads could go a long way in addressing the proliferation of microplastics in our environment. As cellulose is a biomaterial constitutive of plants and trees, its natural abundance makes it an ideal candidate for such widespread use without being unsustainable.

Scott and Matia co-funded a start-up named Naturbeads in 2018, with Dr Giovanna Laudisio as CEO, aiming to make the technology commercial. Now, according to a press release by the University of Bath, the company has received funding by a partnership between UK Research and Innovation (UKRI) and Sky Ocean Ventures (SOV) through the Plastic Research and Innovation Fund. The funding will enable them to build a prototype capable of producing kilogram-scale samples of cellulose microbeads that can then be given to cosmetics companies for trials in their products.

“We are excited to see our technology deployed commercially and to contribute to reducing plastic pollution in our oceans” said Professor David Mattia in a press release.

Securing funding from environmentally conscious investors to scale up their eco-friendly innovation has resulted in a partnership that points to the need for synergy between different sectors in financing deep tech ventures that have the capability of changing technology and consequently peoples’ lives in a substantial way.

“We are thrilled to start our first project thanks to an Innovate UK grant and the support of an investor like Sky Ocean Ventures that shares our mission of reducing plastic pollution and understands the challenges of a deep tech start-up like Naturbeads,” said Dr. Laudisio.

It is estimated that the average human consumes 2,000 such pieces of plastic a week — the size of a credit card — with as-yet unknown health consequences. A 2016 study estimated that up to 12.7 million tons of microplastic entered the ocean in just the year of 2010.