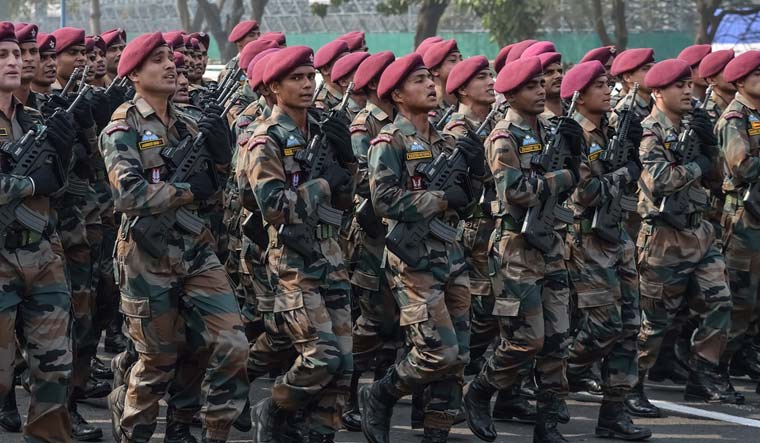 The National e-Governance Division (NeGD) signed an agreement with the Indian Army for developing a revamped application to maintain the centralised database for providing management-related information to the force.

According to the deal, the National eGovernance Division of the Ministry of Electronics and Information Technology (MeitY) will revamp the application that maintains the centralised database for personnel, equipment and major stores to provide management-related information to Integrated HQ of MoD (Army) and other agencies.

and CEO, National E-governance Division inked a MoU in the presence of  TP Singh, Director, BISAG.

NeGD, an autonomous business division created by (MeitY) Government of India, has relevant expertise and experience to provide technical and professional support to States and Union Territories.

The new MISO application will be developed to meet the organisational requirements and enhanced user aspirations, rather than employing the conventional developmental framework.

The DGIS has experimented with a new collaborative approach with the MeitY for developing the new MISO application, a statement said.

The development work has begun at Bhaskaracharya Institute of Space Applications and Geo-Informatics (BISAG), Gandhinagar.

"In a short span of time, the experiment has paid rich dividends and has appeared as the panacea for undertaking automation of the Indian Army at the fast pace," the statement said.

This signing of the agreement is first of its kind inter-ministerial initiative between the MoD and the MeitY and is sure to lead to similar joint frameworks for finding innovative solutions in collaborative manner for the Indian Army, the statement added.