Old and young Indians most susceptible to fake news

People below 20 yrs, above 50 more susceptible to fake news 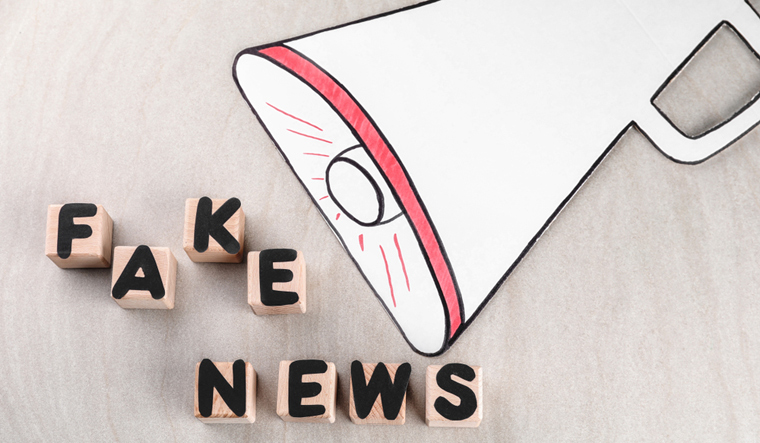 People under 20 years of age and those above 50 years, as well as new users of internet could be more susceptible to fake news, according to a report by Factly and the Internet and Mobile Association of India (IAMAI).

The study titled 'Countering Misinformation (Fake News) in India', released Thursday, noted that a substantial section of people is also not aware of fact-checking organisations and the role of such agencies in verification of news.

IAMAI counts global internet giants such as Facebook and Google among its members.

"This suggests that those in the age groups of 15-20 years and above 50 may be more susceptible to fake news than those in the other age groups," it added.

The report is based on a survey of 891 respondents, along with interviews with representatives of technology and internet service providers, government officials, law enforcement, media and influencers, fact-checkers, and academia.

The report said newspapers still remain the top source of information for most respondents, a trend that grew stronger with increase in age groups.

The report, which will now be shared with the government, said there is an urgent need to "terminate" the use of term fake news and develop standard glossary that defines specific types of information manipulation, interpretation and context.

It added that the main distribution platforms for unverified or untrue information in India are Whatsapp, Facebook and Twitter.

Without naming any political party, the report alleged that the parties are leveraging digital content and "grooming an informal base that would create and spread messages that suit their campaign agenda, even though they might not be factually accurate".

"A small percentage of people spread and share messages as part of propaganda and it might be directly related to their bias, revenue generation and easy access to technology. A large number of messages circulating are politically and religiously charged messages," it added.

The report said there is a need for stronger digital literacy programmes. It called for periodic public consultation by the government to address and enforce transparency, and by internet platforms on measures taken to combat the "information disorder".

It advised that digital platforms need to invest in large-scale capacity-building efforts to staff their offices in India, and consider setting up a localised telephonic helpline for users to call, report and pose questions about services, instances of abuse, or to fact-check.

"A lot of misinformation is created in local languages in India and other linguistically diverse countries. It is important to integrate language access into platform moderation, grievances and user education. This would mean extensive hiring of resources in local languages to moderate or examine content," it noted.