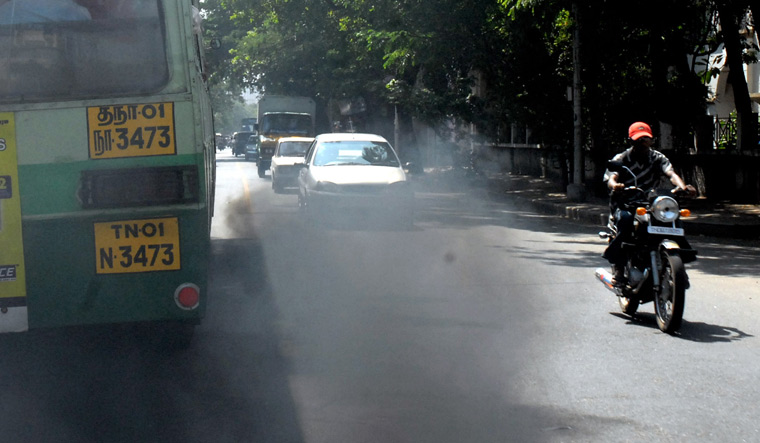 Soot is an air pollutant. Now, it is being turned into a cleanser. Researchers at the Indian Institute of Technology, Mandi, have used soot emitted by diesel engines to mop up oil and other organic pollutants from water. The work was recently published in a journal called Environmental Science and Pollution Research.

The researchers—Rahul Vaish, associate professor, School of Engineering at IIT Mandi, and his research students Vishvendra Pratap Singh and Moolchand Sharma—used diesel soot to absorb oil and organic contaminants in water. They incorporated this soot into polymer sponges, which showed a high capacity to absorb various oils, the best results being with engine oil. The IIT team also noticed that the sponges were recyclable and retained 95 per cent efficiency even after 10 cycles.

It could also absorb pollutants like methylene blue, ciprofloxacin, and detergent from the water. These successes can have good applications for cleaning up water bodies that are polluted with household and industrial waste. It could also be used to clean up oil slicks that are becoming a problem in the seas.

Now, what is needed is a technology to trap diesel soot and not have it released into the atmosphere, where it causes deterioration of air quality and sends entire cities wheezing.