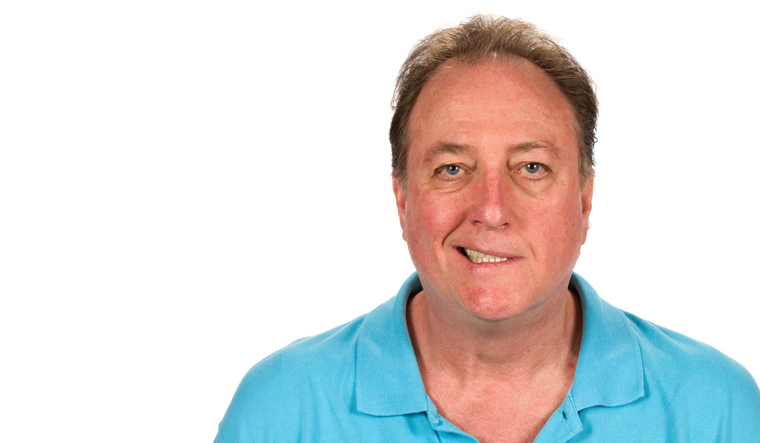 According to a study published in the journal Plastic and Reconstructive Surgery, experiments in animals show promising results with a "bionic face" approach to facial reanimation -- using electrical signals from the uninjured side of the face to trigger muscle movement on the paralysed side.

Such an approach would represent a paradigm shift in management of hemifacial palsy, according Nate Jowett of Harvard Medical School in the US, who led the research.

While reconstructive surgery approaches such as nerve and muscle transfers can restore some facial movement, these techniques have important shortcomings. For example, while patients may regain some ability to smile, it requires a conscious effort to do so.

The development and "proof of principle" of a new technique using functional electrical stimulation to restore motion of the face in hemifacial palsy.

To evoke more natural and appropriate movements, the stimulation of the paralysed side is linked to the electrical activity on the unaffected side to produce paired muscle contractions.

Movements were evoked by linking stimulation of the paralysed side driven to movements on the uninjured side. The "paired muscle contractions" produce more natural, normal-appearing movements. The researchers note that most facial expressions, especially positive ones, are symmetrical.

Previous studies have reported the basic concept of using signals from the healthy side of the face to drive functional electrical stimulation of paralysed facial muscles.

While the preliminary experiments in rats are encouraging, there's a long way to go before the "bionic face" can be refined enough for testing in human patients with hemifacial palsy, researchers said.

Researchers believe that the combination of proximal neural blockade with distal functional electrical stimulation might also prove useful in treatment of other peripheral nerve disorders, such as abnormal muscle contractions or nerve pain.