British doctors sceptical that AI could entirely replace them 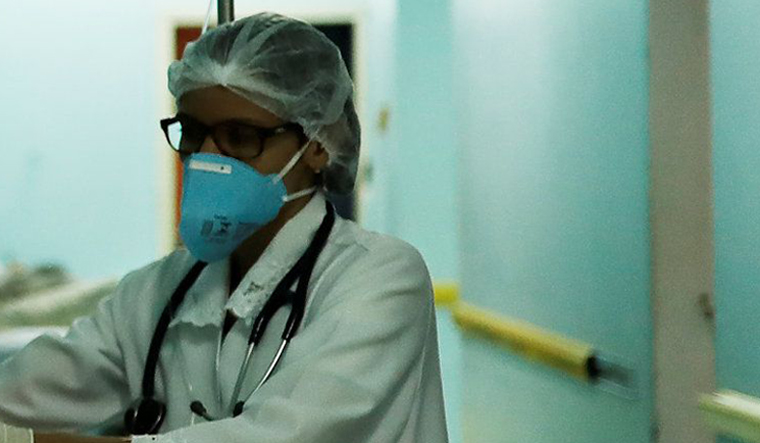 Although artificial intelligence (AI) is poised to disrupt health care, doctors in the UK are sceptical of the technology entirely replacing them, according to a survey.

The study, published in the journal PLOS ONE, investigated primary care physicians' views on AI's looming impact on health professions.

When it came to predictions about the future of medicine, British general physicians (GPs) were generally sceptical that they could be entirely replaced by AI.

"To our knowledge this is the first national survey that explores medical professionals' opinions about how AI will impact the future of a medical specialty," said Charlotte Blease, a Postdoctoral Research Fellow at Harvard Medical School in the US.

"The results suggest a disconnection between the views of experts in medical AI and practicing physicians: the overwhelming majority of general practitioners were unconvinced about the potential for technology to replace them especially when it comes to empathetic patient care," said Blease.

The researchers asked physicians about the likelihood that future technology would be able to fully replace the average GP in performing six different medical tasks.

These tasks include diagnostics, prognostics or evaluating when to refer patients to specialists, formulating personalised treatment plans for patients, providing empathic care, and updating patient documentation.

About half of GPs surveyed believed it likely or very likely that AI would be able to replace them in making patient prognoses in the future.

Eighty per cent of respondents believed it likely or very likely that future technology would be able to fully undertake duties related to patient documentation, such as updating medical records.

However, the overwhelming majority of UK GPs studied (94 per cent) believed it was unlikely or extremely unlikely that technology will be able to provide empathic care to patients as well as or better than the average GP.

Nearly seven in 10 UK GPs surveyed believed that it was unlikely or very unlikely that future technology would be able to outperform the average GP when it came to diagnosing patients.

Over 60 per cent of GPs believed it is unlikely or very unlikely that technology would ever be able to replace doctors in decisions about when to refer patients to specialists.

A similar number of GPs was cynical about replacement when it comes to formulating personal treatment plans for patients.

Against their general scepticism about AI, the study found that GPs appeared optimistic that future technology could undertake certain automated tasks, such as paper work.

"Overwhelmingly, general practitioners also believed that artificial intelligence could never replace them on empathy—yet this is a skill that does not require special medical expertise," said Blease.