Smokers who roll their own less motivated to quit smoking 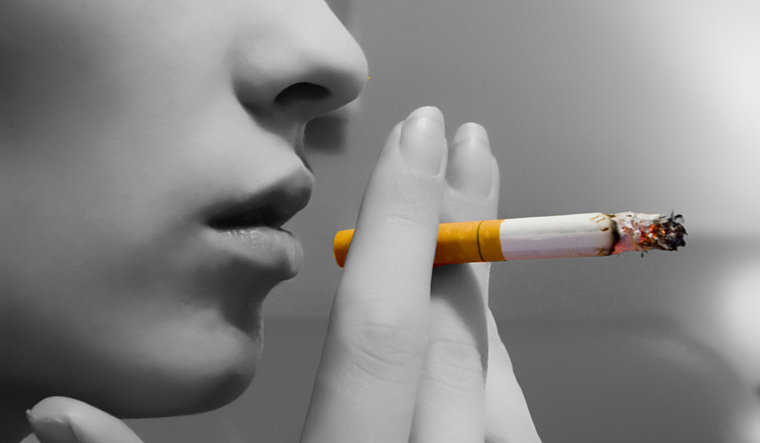 Smokers who roll their own cigarettes are less likely to try quitting smoking, according to a study.

Published in the journal BMJ Open, the study found that only 15.9 per cent of the smokers who mainly rolled their own cigarettes were highly motivated to quit, compared to 20.3 per cent of those who mainly smoked factory-made cigarettes.

Researchers from the University College London (UCL) in the UK found that the major reason for roll-your-own (RYO) smokers' disinclination to quit appeared to be the relatively cheap cost of RYO products compared with factory-made cigarettes.

While average daily cigarette consumption by RYO users was broadly comparable to that of factory-made cigarette smokers, they only spent around half as much on smoking each week.

"Cost is consistently reported by smokers as one of the primary motives for quitting," said Sarah Jackson from UCL.

"With RYO cigarettes offering a lower cost alternative to factory-made cigarettes, RYO users may be more able to afford to continue to smoke and therefore less inclined to try to quit," Jackson said.

The research was conducted over a period of nine and a half years, from November 2008 to March 2018.

Data was provided by over 38,000 English adults who were current smokers or who had quit in the past year.

"With a growing proportion of the smoking population using RYO, it is important to understand the extent to which RYO smoking influences smokers' desires to quit," she said.

Researchers found that RYO smokers were less motivated to stop smoking and less likely to make a quit attempt than smokers of factory-made cigarettes.