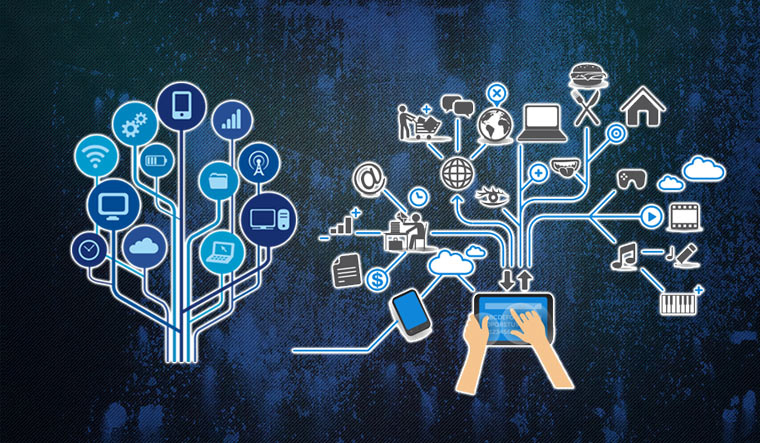 Internet of Educational Things could make a significant change in the developing world, says researchers who studied its impact among rural children of Thailand.

A new study by the School of Engineering and Digital Arts (EDA) is underlining the educational potential of specially designed Internet of Educational Things (IoET) devices, particulalry at lower grade levels.

The rural regions of Northern Thailand provided an interesting opportunity to investigate how IoET technology could be used successfully to help empower learning in developing nations.

This is for the first time that a research study has been done at primary school level in the developing world. Prior studies done within the context of developed countries had proved to be successful in enhancing education.

The research team, led by Dr Jim Ang and PhD student Pruet Putjorn, tested a tailor-made IoET platform called OBSY (Observation Learning System) that facilitated learning for children in rural regions of Northern Thailand. The team investigated how IoET technology could be effectively designed and used in such regions, particularly to support education in primary schools. The EDA team tested the use of specially designed Internet of Educational Things (IoET) device could improve both active learning engagement and outcomes.

The OBSY consists of several components, such as a light reader and temperate monitor, which could then send data wirelessly to tablet computers used by children. The study proved that gender or age has little impact on the learning outcomes. Use of prior use of technology, too, was observed to have no impact.

The research was conducted among 244 students and 8 teachers of four primary schools situated near the Thai northern border. Those participated in the study were asked to work on three science-based learning activities. The team observed significant improvements in learning outcome and learning engagement.

The study concludes that if designed and used in the right way, the IoT technology can make the learning process more “real, local and fun”. The study proves IoET devices in the classroom can have major educational benefits that appeal to both genders. Also, IoT technology allows students to understand more complex concepts by making use of relevant information obtained from interaction with physical objects in the real world.