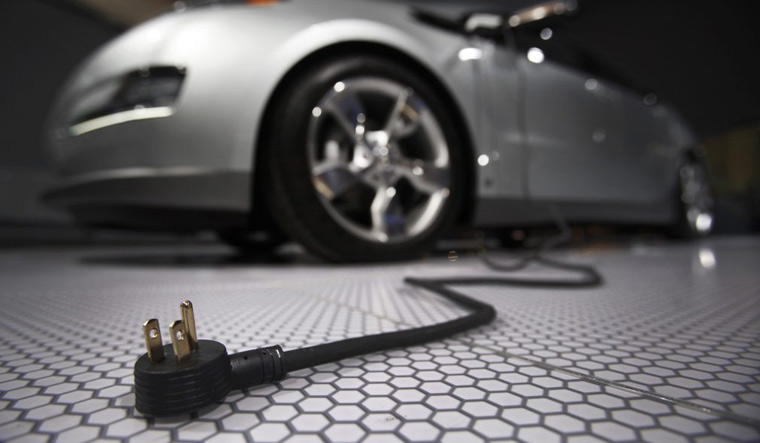 In their study titled 'Electrifying mobility in India', Brookings India scholars Sahil Ali and Rahul Tongia estimate that by 2030, India could see anywhere between 100 to 300 million electric vehicles (EVs) based on technology, and policy developments facilitating consumer switch. Fleet vehicles such as taxis, buses and three-wheelers (autos) will make up about 15 per cent of the EV population in 2030s, according to them.

But, the EVs are likely to demand 50-60 per cent of the electricity.

Even with 100 per cent EV sales across private and fleet vehicular categories, electricity demand on account of inter-state travel will be around 100 billion kWh—which is about four per cent of the projected electricity demand. But the instantaneous impact on the power grid can be tens of times higher, depending on when the users plug in and the use of fast-charging technologies.

“The key challenge for the grid with EVs will, therefore, not aggregate electricity units, but rather ‘when’ and ‘where’ the demand is generated.” say Ali and Tongia.

They say EVs could add up to 50 per cent to peak demand and add three percentage points to peak demand growth between 2017 and 2030, depending on when EVs plug in.

While EVs charging from night to help morning grid utilisation may be the least expensive, they could play havoc with environment. They can have a worse impact than petrol or diesel vehicles on carbon emissions by using primarily coal-based power for charging overnight.

They have also focussed on Time of Day (ToD) characteristics of charging demand –how much EV energy demand will coincide with peak or solar generation curve? “India has generally witnessed evening peaks (7 pm to 10 pm) when household loads are utilised at a maximum. However, this trend has been witnessing new variations in recent years as morning peaks (8 am to 11 am) have been catching up with evening peaks in certain times of the year”, they write, pointing out that this makes it even more important to accurately assess the EVs' aggregate impact on instantaneous demand. This has fundamental implications for choice of power generation technologies.

The authors suggest that EV charging tariffs should be higher than domestic average tariff slabs, and with EVs taking to the roads in large numbers, there could be a Time of Day pricing such that it incentivises grid stability and stabilisation as well as consumption of solar or fossil free power.

While the petrol and diesel taxes now constitute about 3 per cent of the GDP, a complete transition to EVs will have implications for budgetary allocation. “Taxing electricity equivalently is complex and unlikely to work”, Ali and Tongia caution, even as they moot longer term strategies for fiscal sustainability and alternate revenue generating mechanism for the government.