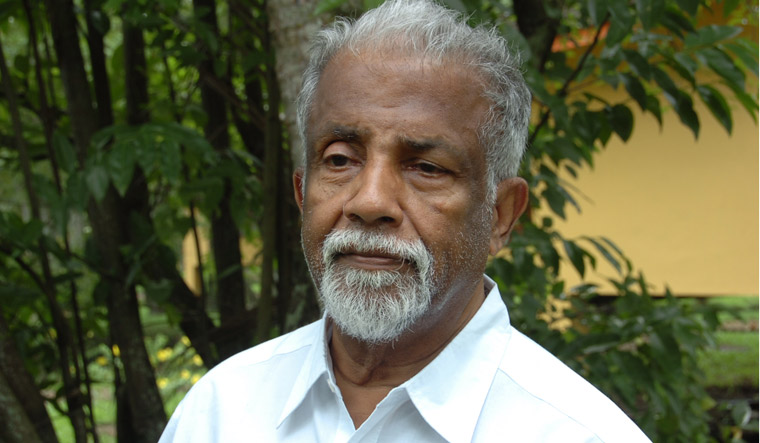 Acclaimed physicist Ennackal Chandy George Sudarshan, popularly known as E.C.G. Sudarshan, passed away in Texas on Monday. He was 86 year old. The scientist, who was nominated for the Nobel Prize in Physics nine times but never won, made his mark felt in the field through many outstanding contributions, especially in quantum optics.

He taught and did research in physics at the University of Texas, where he had been working for more than 40 years. He has numerous honours to his credit, including the Padma Vibhushan (2007), C.V. Raman Award (1970) and Bose Medal (1977). He also bagged the Dirac Medal in 2010.

Along with  American physicist Robert Marshak, Sudarshan founded the V-A Theory of the weak force, which eventually led to the electroweak theory. In addition, he has also made significant contributions to physics including tachyons, quantum zeno effect, open quantum system, spin-statistics theorem, non-invariance groups, positive maps of density matrices and quantum computation, among others. His work on tachyons, the particles that move faster than light, proved wrong Albert Einstein's theory that "nothing moves faster than light".

Born in Kerala's Kottayam district, Sudarshan graduated from the Madras Christian College and did his postgraduation from the University of Madras, after which he moved to Tata Institute of Fundamental Research (TIFR). At TIFR, Sudarshan got the chance to work with eminent scientists, including Homi Bhabha, father of the Indian nuclear programme.

Sudarshan is survived by his wife Bhamitha, a Tamil Nadu native, and three children.