How much of your news feed is propaganda 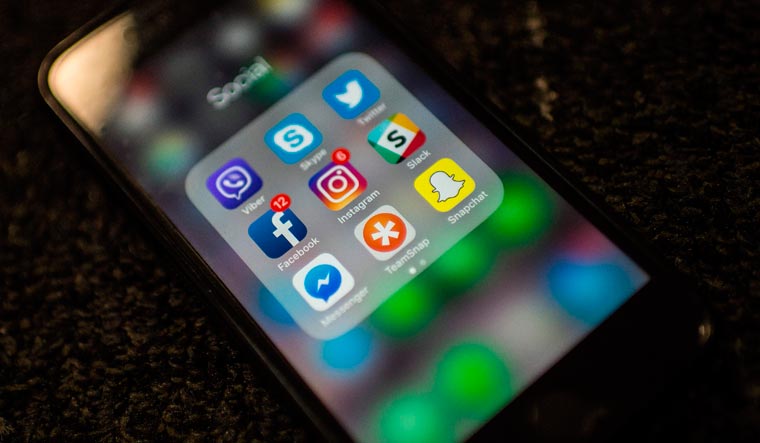 Four years ago, former CIA employee Edward Snowden, in his first published story, revealed how the National Security Agency was spying on the entire world through the PRISM program, XKeyscore (a program which sees and collects almost everything a person does on the internet), tapping phones, cracking central links to data giants among others.

In fact, it was not an isolated western phenomenon. Data privacy breaches have been creating waves across the globe over the past five years. In India, too, privacy has been a bone of contention of late, with the Union government's 'imposition' of Aadhaar and multiple reports of leak of private data. It has led to concerns about the information that is collected by online organisations and the Union government.

The most hazardous use of such data came to surface recently with the Cambridge Analytica scandal. The political consulting giant harvested raw data from up to 87 million Facebook profiles. Though there is no way to quantify the impact of that information in getting Trump elected, the case did establish that information processing and selling is a major threat.

It is easy to conclude that any entity with large chunk of data and capability to process it has the power to influence public opinion globally. In fact, social media makes it easy to reach the audience.

In an interview, Wendy Schiller, a political science professor at Brown University, had said, “I think fundamentally it's a matter of reaching more people. But it (social media) is also a false sense of control over the filter because I have the ability to filter people out or filter sites out, and then welcome them into my newsfeed. So, I think that I have control over the information that I'm receiving, but, in fact, if I'm continuing to receive false information from a source I think I should trust, then I'm still being manipulated. So, that's what compounds the problem here. People don't really turn on their filter and say, 'Hey, maybe I should be really judgemental about this information because I chose to subscribe to this or I actually shared this website or I friended this person.'"

WhatsApp has become a hotspot for mass circulation of content. Almost all of us have encountered spam messages with highly politicised content for publicity and to influence users. The youth, especially, is vulnerable to the engrained propaganda on social media. According to the survey conducted by Fortis Healthcare, more than 74 per cent of students think that social media is the best platform for information, facts and to catch up on latest happenings.

In fact, a news channel recently broke a story where a BJP worker who was part of the party's social media team revealed how elections are fought on social media. The worker admitted to using citizen data and their behavioural pattern to map likes and dislikes to shape their campaign and to influence voting pattern. He spoke of paid and unpaid campaigns, and manufactured hashtag trends as well.

When the ABVP created a ruckus over a literary event at the Ramjas College last year, three things about the incident were hard to overlook. First, the protest was triggered by an invitation to a speaker for an event. The second was that the partakers were more than convinced to use violence upon authorities and students to fight for it. This scenario pointed to a larger development. It’s not just about growing intolerance, but also the will to defend misinformed nationalism entirely crystallised by propaganda. The third and the most interesting one was when the social media campaign “I am not scared of ABVP”—initiated by Gurmehar Kaur, the daughter of a Kargil War martyr—went viral after the entire episode. It was a welcome sign of how the youth can also take charge to effectively counter such conditioning.

The incident gave a microscopic glimpse into the effects of extreme propaganda and the way this effect can be reverted. The youth, which is going to bear most of the brunt of political campaigning on social media, will have to be conscious of this era, especially in an age where everything is under surveillance and statistically targeted.