Xbox One X and PlayStation 4 Pro are here. Should you upgrade? 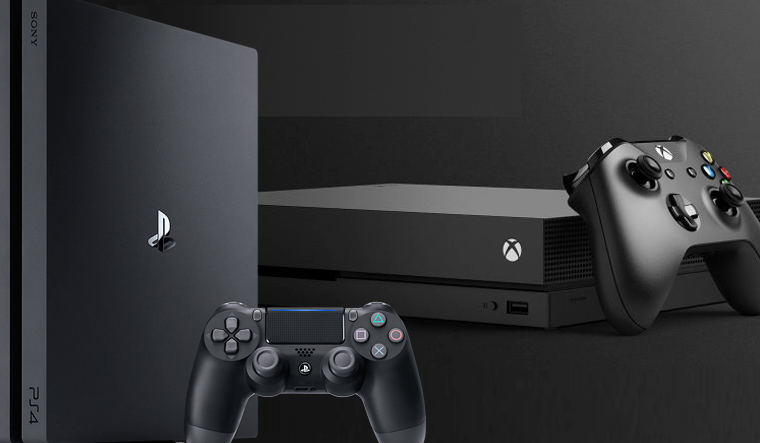 Microsoft and Sony almost simultaneously launched their new gaming consoles in India, and notwithstanding the nomenclature (there is no generational shift) it is a huge leap from Xbox One S and PS4.

If you already own a PS4, you would want to go for a PS4 Pro rather than an Xbox One X, considering the considerable investment you might have made in the game titles. Same is the case if you own an Xbox One S or an XBOx One, as it also offers backward compatibility.

But, is there a case for an upgrade?

Though they came together to India, the PS4 Pro is almost a year older than the Xbox One X. And it shows. The One X has a slightly faster processor and a significantly better graphic processor than the PS4 Pro. The One X plays all games in native 4K at 60fps, while some games on the PS4 Pro are played in 4K at 30fps. Your One S games will run better on the One X, but all your PS4 games might not give as good an enhanced performance on the PS4 Pro.

When it comes to games, however, Sony has an upper hand, thanks to a great portfolio and some fine consoles. The PS4 Pro is the best PlayStation so far, and it is peerless as a pure gaming console.

So, should you upgrade?