App developers to battle out for a trip to Estionia

Hackathon in Bengaluru to develop apps in a smart city context 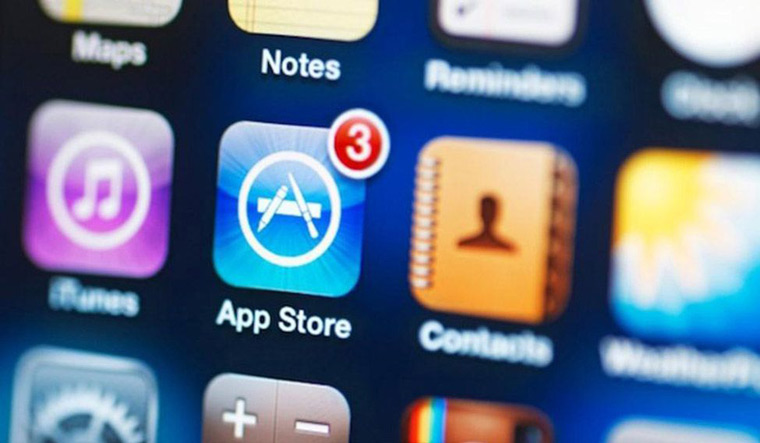 The European Union Delegation to India is organising a series of tutorials in four Indian cities for developers of applications, and a hackathon challenge in Bengaluru.

The tutorials and hackathon will familiarise Indian developers from start-ups and academia with emerging global standards for machine-to-machine communications (M2M) and the Internet of Things (IoT). The tutorials will be held in Delhi on February 12, in Hyderabad on February 14, in Bengaluru on the 15th, and in Chandigarh on the 19th. The hackathon will be held in Bengaluru on the 16th.

While the tutorials will combine trainings and hands-on exercises, the hackathon will be a challenge to develop real applications—in a smart city context—based on an open source implementation of oneM2M. The hackathon aims to imagine new applications that a smart city could offer its citizens, its elected officials or its technical and administrative services in a multi-domain vision based on the oneM2M standard.

A winning team of the hackathon will get a trip to Estonia, supported jointly by the European Union and Estonia, to attend the Estonian flagship startup and technology event Latitude59. In addition, selected participating teams will get direct access to the final jury for the SAP Startup Studio cohort of 2018-19, commencing end of May 2019, and thus an opportunity to receive several months of mentoring at the SAP Startup Studio in Bangalore.

The tutorials and hackathon, which will use an open source implementation of one M2M, have been prepared with the French research lab LAAS-CNRS. A team from Institut National des Sciences Appliquées de Toulouse (INSA Toulouse), led by Prof Thierry Monteil, an Internet of Things specialist and active participant in ICT standardisation, will support the implementation of the tutorials and hackathon on the ground.

These standards are being developed by the global standardisation initiative "oneM2M", with active participation of the European and Indian standards development organisations (ETSI and TSDSI), and counterparts from Japan, Korea, China and the USA.

Said Tomasz Kozlowski, the ambassador of the European Union to India: "This initiative is just one example of how we are implementing the decision taken at the India-EU Summit held on 6 October 2017 to broaden EU-India’s cooperation on ICT standardisation.”

The events are being organised in cooperation with Indian and European partners under an EU funded project supporting cooperation between India and the EU on ICT standardisation.