TV channel head, who is under ED scanner, gets Y-category security 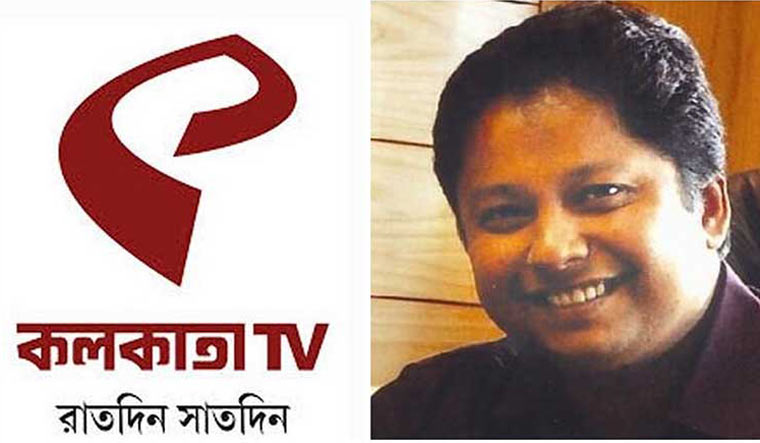 In an unprecedented move, the Mamata Banerjee government has decided to grant Y-category security to the head of a news channel who has been sent a notice by Enforcement Directorate in Kolkata in the ongoing recruitment scam probe.

Kolkata TV editor-in-charge Kaustuv Ray will travel to Delhi at the same time when Banerjee would go to Delhi to attend the Niti Aayog meeting convened by Prime Minister Narendra Modi, who is also the chairman of the think-tank. The West Bengal CM is yet to get an appointment for a one-on-one meeting with Modi.

Said an ED official in Kolkata, "We have received a serious allegation against the channel head of Kolkata TV. He must be interrogated."

As per a letter to Delhi police by the Special Branch of Kolkata police, two assistant sub inspectors will travel by Rajdhani Express for Delhi.

One Personal Security Officer would travel with Ray on Air India flight in the evening on August 6.

Sources said Ray would use his clout in Delhi media to contact Finance Minister Nirmala Sitharaman, as the ED comes under the FM.

The security arrangement has not gone down well with the ED. Said an official, “It speaks volumes about the clout of a TV channel head who is under the ED scanner."

Ray would come back to Kolkata on August 11.