Around 63% of UG dropouts in IITs in 5 years, has been from reserved categories 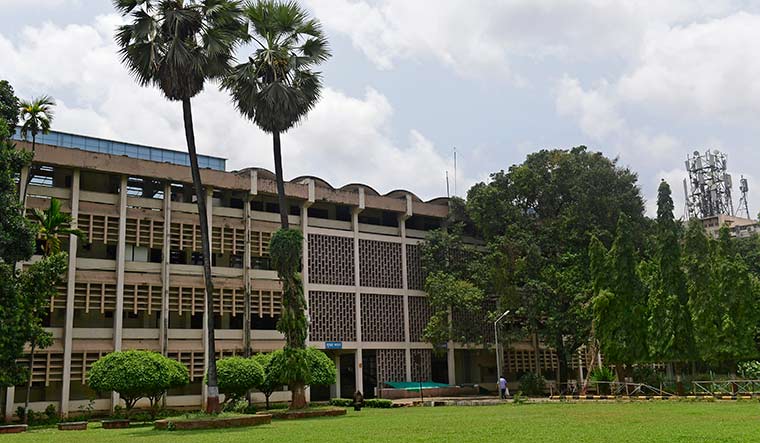 IITs usually have a student mentorship programme. Small batches of freshers from undergraduate courses are assigned a senior student who helps newbies find their feet in a new environment - from induction courses and clubs to extracurriculars. But a former student from IIT Bombay doesn't have flattering accounts to share about experiences of SC/ST mentees.

"All the mentors are general category students. Their way of greeting is to ask the newcomers to introduce themselves with their names and their all-India rank. Some mentors make reservation jokes themselves. They think it is an ice-breaker!" recalls this student, on condition of anonymity, explaining how the trail of suffering for students from reserved categories starts from the first week itself. The everydayness of casteist slights and slurs often manifest themselves in group meetings and WhatsApp channels. For instance, if there are queries around using an online interface for registration in a WhatsApp group chat, quips like "this must be a quota guy," surface without a hitch.

Not surprisingly, around 63 per cent of undergraduate dropouts in all the seven IITs over the last five years has been from reserved categories, according to the Union government data from August 2021. Among suicide cases in educational institutions between 2014 and 2021, of the 34 cases reported in IITs, 18 were from SC and OBC communities.

Now, a handful of SC-ST students from IIT-Bombay are working round the clock to introduce a mandatory course on caste awareness at IIT Bombay. This will likely be the first-of-its-kind programme on caste sensitisation on an IIT campus. Most other IITs do not even have an SC-ST cell. IIT-B's SC-ST cell was started formally in 2017. But it was only two weeks ago that they got a website dedicated entirely to the cell. After eight years of protests, requests and campaigns, they also managed to get an office space for SC-ST students' cell inside the campus this month.

"There is a gender cell in campuses and they have their own websites. But there are more SC-ST students than women in IIT campuses. Shouldn't we also have a website and a proper room," asks a student representative from the Ambedkar Phule Periyar Study Circle (APPSC), a collective born out of IIT Bombay.

Recently, the student had also flagged an anti-reservation social media post made by the head counsellor of the Student Wellness Centre at IIT Bombay. The SC-ST cell of IIT Bombay has been proactively working towards foregrounding instances of discrimination on campus. The student community also draws strength from their proximity to Chaitya Bhoomi - Dr BR Ambedkar's final resting place in Dadar - which has a long tradition of activism.

It is to counter this rampant anti-reservation sentiment on campus that the SC-ST cell at IIT Bombay has taken the lead to craft a mandatory course for all new joinees. "We have roped in caste experts from the humanties and social sciences department of IIT Bombay. Upper caste, OBC, SC, ST... we want inputs from everyone to design this course. Because it is not for any specific community. It is for everyone. There are faculty members too who will chip in. We are also roping in external consultants," says the APPSC member, emphasising the challenges of creating a caste sensitisation course for a college campus which can also be implementable at workspaces where no such manual of conduct exists. "For gender sensitisation courses, the transgressions can be easily shown through animation and videos. But harassment cases which are driven by caste-biases are more subtle and difficult to show."

Dalit and other marginalised sections contiune to be poorly represented in premier technical educational institutions in India. This course will also aim to inculcate a sense of pride among reservation category students that their community alumni are thriving outside campuses. "Ivy leagues like Harvard and Stanford have alumni associations based on race. We will also have one based on caste. On campus, our students are struggling. Once they come out, they are flying high because they are no longer reduced to their identity," the APPSC member says.

This new course is expected to become compulsory by January.